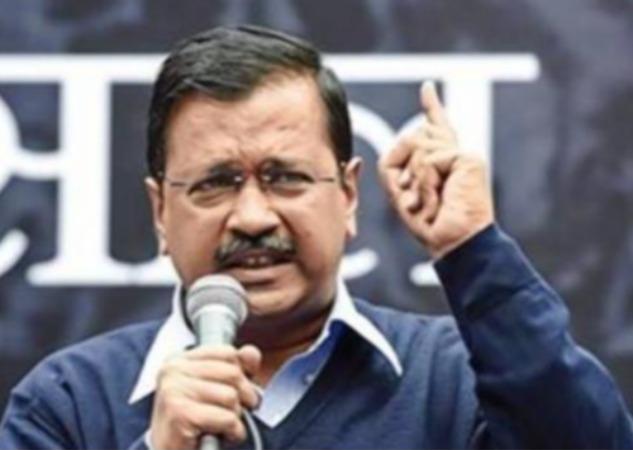 
The BJP’s fort was broken, claiming victory in 8 seats in Surat Aam Aadmi Reported on the Twitter page.

In this situation, the registered votes in the local elections held for 6 corporations have been counting since this morning. From the beginning BJP Has taken the lead in many wards.

Governing a total of 576 wards BJP Leading in 236 wards. The opposition Congress is leading in only 49 wards. Other parties are leading in 17 seats.

At this stage Surat Out of a total of 120 seats in the Corporation so far the results have been announced BJP Has won 12 seats. Aam Aadmi Leading in 4 places. Whereas the Congress party did not win anywhere. Has a lead in one or two places.

In this case, 8 seats in Surat Aam Aadmi Reported on his Twitter page.

Wins 8 seats in Surat as of now.

Keeravani's son's aggression with a series of films .. 'Bhag Sale'!