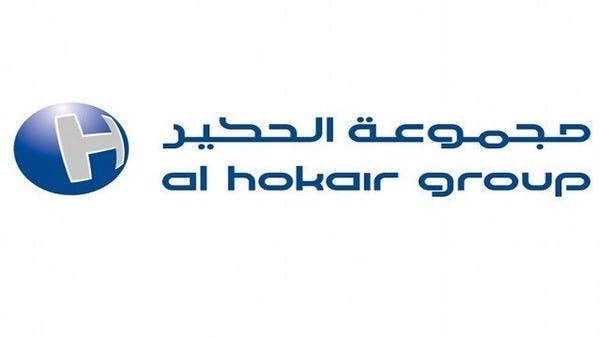 Abdul Mohsen Al Hokair Group for Tourism and Development announced the recommendation of the Board of Directors to the Extraordinary General Assembly to reduce the capital by 46.15%.

Al Hokair stated that the reason for the capital reduction is to restructure the company’s capital to extinguish 98.79% of the accumulated losses as on March 31, 2022.

The reduction date will be at the end of the second trading day following the Extraordinary General Assembly meeting in which the capital reduction was decided.

Yaqeen Financial Company “Yaqeen Capital” was appointed as a financial advisor to manage the company’s capital reduction process and take all related procedures.