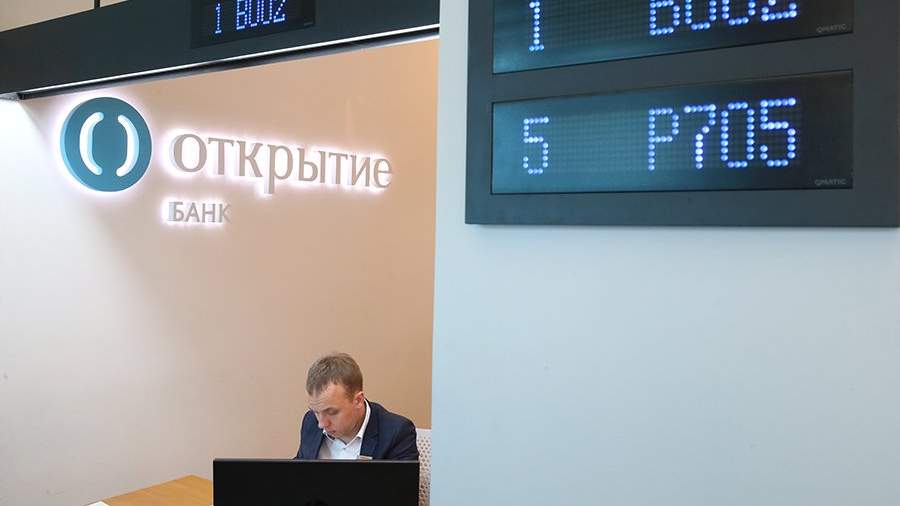 Mikhail Zadornov, Chairman of the Board of Otkritie Bank, is sure that if he wants to make a tender or find a buyer, a private investor will also express interest in Otkritie shares. He stated this in an interview with Izvestia on the sidelines of the St. Petersburg International Economic Forum (SPIEF).

Both a financial and an industrial group can be a private investor, the top manager believes: this will be determined by interest and financial conditions. To date, an application for the purchase of Otkritie has so far been received only from VTB, he specified.

“First, we need to make a market assessment of the bank. The Central Bank (CBR) spoke about this. This will probably take a month and a half, since the last assessment of the Otkritie group was made in November 2021 before the upcoming strategic deal. Six months have passed, the market has changed a lot, ”said Zadornov.

According to him, an independent appraiser has not yet been selected, since there is still no clear understanding of the structure of the transaction.

At the end of April 2022, the head of VTB Andrey Kostin took the initiative to merge VTB, Otkritie and the Crimean RNCB.

Chairman of the Central Bank of the Russian Federation Elvira Nabiullina supported this initiative. According to Deputy Finance Minister Alexei Moiseev, the merger could be completed before the end of 2022.

Read more in the exclusive material of Izvestia on June 20 at 10:00

“The rate will be much more volatile”