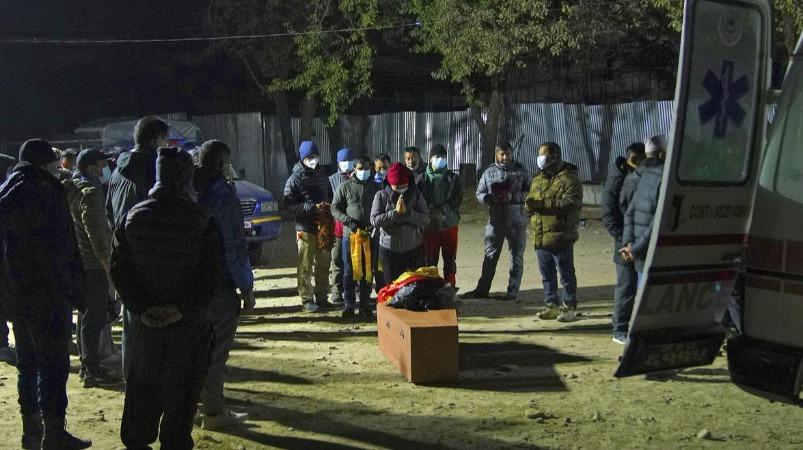 Ghaziabad: The bodies of 4 Indians who died in a plane crash in Nepal last week were brought back to their native places yesterday.

The Eti Airlines flight took off from Kathmandu, the capital of Nepal, to the country’s Pokhara on the morning of the 15th. There were 68 passengers including 5 Indians and 4 staff members including the pilot. The plane unexpectedly crashed while landing at the newly opened airport in Pokhara city. So far, the bodies of 70 people have been recovered.

After that, the work of identifying the bodies of the deceased was going on. In this case, the bodies of 4 Indians were brought by road to their hometowns in Ghaziabad district of Uttar Pradesh yesterday. Then the district administration and police were present.

The Nepal Army handed over the black box of the crashed plane to Civil Aviation Authority officials. The cause of the accident is under investigation.