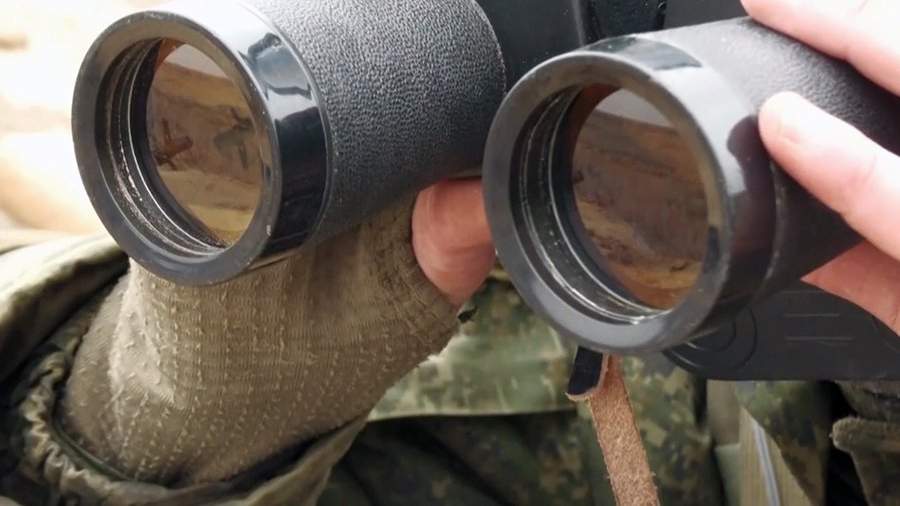 Tajik servicemen fired at several Kyrgyz border detachments at once. This was reported on the night of Friday, September 16, at the press center of the State Border Service of the State Committee for National Security (PS GKNB) of Kyrgyzstan.

“The Tajik side began shelling the border detachments of the State Committee for National Security and the positions of the Kyrgyz side in the areas of Eki-Tash, Chir-Dobo, Kum-Mazar and Orto-Boz <...>, as well as the Samarkandek outpost located in the Pasky-Aryk area of ​​​​Batken district of the Batken region (Kyrgyzstan. – Ed.), ”the message says.

On September 14, the administration of the Tajik border town of Isfara said that two Tajik border guards were killed and six more were injured during a mortar attack from Kyrgyzstan.

At the same time, the official representative of the Russian Foreign Ministry, Maria Zakharova, said that Moscow had expressed its readiness to help Tajikistan and Kyrgyzstan resolve border issues.

The Kyrgyz border service reported an armed conflict on the border with Tajikistan earlier on Wednesday. It was reported that the skirmish began due to the fact that the Tajik border detachment took up combat positions on an undescribed section of the border. The Tajik side, in turn, accused the Kyrgyz border guards of unjustified shelling of the Tajik frontier post. Closer to dinner, another skirmish began.

The previous exchange of fire between the military on the border of Kyrgyzstan and Tajikistan happened in June.

Before that, on April 12, it became known about two armed clashes between the border guards of Kyrgyzstan and Tajikistan in a day. The Kyrgyz side noted that the detachment of Tajikistan crossed the border, going 20 meters, which was the reason for the start of the shooting.

At the same time, Tajikistan and Kyrgyzstan agreed to withdraw additional funds and forces from the border.