The Brazilian BRF begins operations in its factory in Saudi Arabia, investing $18 million 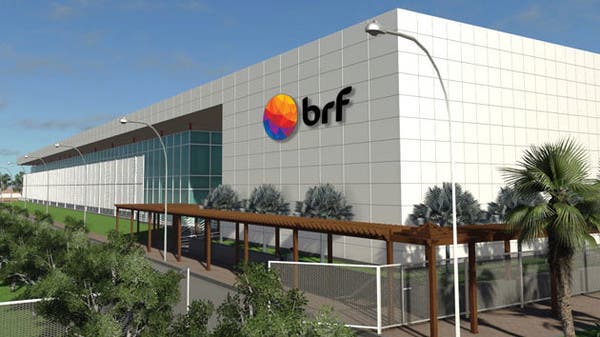 The Brazilian BRF company for food processing announced that it has started operations in its factory in Saudi Arabia, noting that it is an important market for the company in the Middle East.

The company indicated that it invested $18 million in a factory in Dammam, with the aim of increasing production capacity to 1,200 tons per month, according to “Reuters”.

And the “BRF” said last January that it had signed a memorandum of understanding with the Saudi Public Investment Fund to establish a joint venture in the poultry market in the Kingdom.

BRF added at the time that it would own a 70% stake in the project, while the Saudi Fund would own the rest.

The company stated in a statement to the stock exchange that the deal includes an investment of about 350 million dollars.