SportsThe brigadier general is on a mission to restore "victory" in front...
Sports 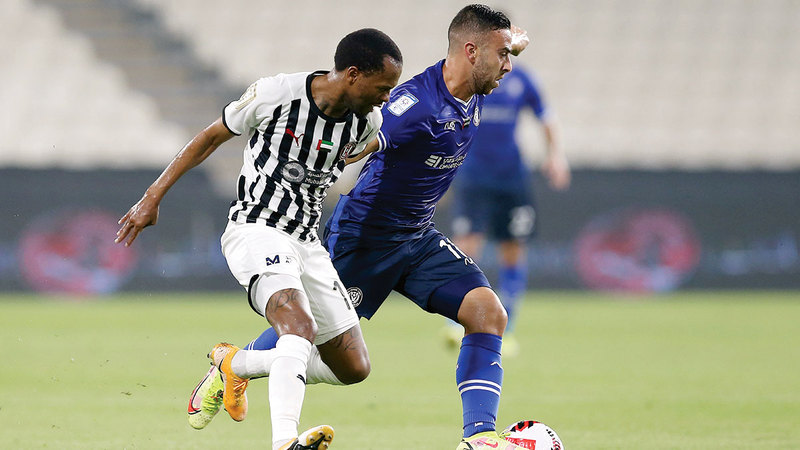 Today, Al-Nasr will host the Khor Fakkan team at 21:00 pm at Al Maktoum Stadium, in the fourth round of the “ADNOC” professional league, in an attempt to improve its image and reconcile its fans, after the team’s bad start and the loss in two matches against Ajman and Al Jazira, while beating Al-Uruba, What weakened the team’s chance of competing from the start.

On the other hand, Khorfakkan may not be up for grabs, especially since it is led by coach Caio, who led the former dean and knows him well, as well as because he is motivated to return the debt to the victory he won back and forth last season.

Khorfakkan suffers this season, losing from Al-Ain, and drawing with Al-Wasl and Al-Wahda, and the team includes a group of stars, including players loaned from Al-Nasr, such as Jassem Yaqoub, the Brazilian Jesus, and the former international Khalifa Mubarak.

Al-Nasr coach, Argentine Diaz, acknowledged the bad level with which the team appeared in the Al-Jazira match, but he promised in the press conference to solve matters quickly, especially since the league is still in the beginning, and he apologized to the Al-Nasrawi fans, who were waiting for a different performance in front of Al-Jazeera, but confirmed that The brigadier general still has the chance to compete for the title, and correct mistakes in the coming period.