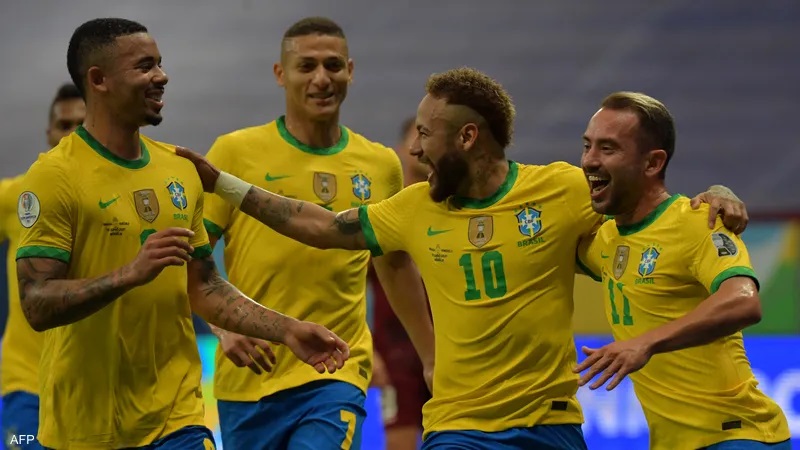 In-form striker Gabriel Jesus missed Brazil’s 26-man squad for friendlies against Ghana and Tunisia this month, but joined the squad for the first time, Gleason Bremer and Roger Ibanez.

Coach Tite announced his last squad before the World Cup finals in Qatar last night, giving the players one last chance to appear in the list that will participate in the tournament, which begins on November 20.

“These are opportunities for peace and a sense of justice in the future (in the final list),” Tite told a news conference. I can’t close the squad now, so another player might come out (before the World Cup).”

Also absent from the squad are Jesus’ teammates in Arsenal, Gabriel Martinelli and Gabriel Magallais, along with Philippe Coutinho and Dani Alves, while Bremer of Juventus and Ibanez of Roma will have the opportunity to appear for the first time in defense.

Brazil is in the World Cup finals in Group G, along with Cameroon, Serbia and Switzerland.

Here is the lineup: