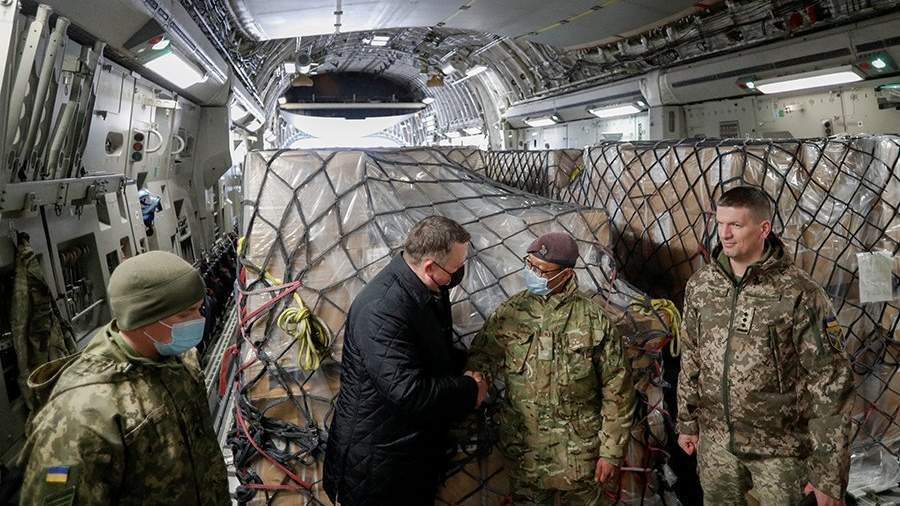 Users are sure that Johnson is using taxpayers’ money, but does not care about the problems of his citizens that have intensified against the backdrop of rising inflation, especially considering that, according to forecasts of the Bank of England, this year it will exceed 10%. In addition, earlier in April it became known that due to rising energy prices, the UK risks facing a sharp drop in living standards.

“Charity starts at home. Boris should help the British with our food and energy prices. It’s an absolute shame, he apparently wants to be king. What other countries are handing out this amount of money while their own people are suffering?” — outraged commentator.

“He is trying to deny poor children school meals after school hours. He raises zero taxes on our energy and refuses to abolish VAT. A prime minister without a moral compass who has lost his way in priority to the people of the UK,” wrote another user.

Earlier in April, The Times newspaper, citing the British Cabinet, reported that the UK government’s completed investigation into the Prime Minister’s Downing Street party could lead to his resignation.

Another user wrote: “Boris has prioritized and can’t please everyone, sorry. A good image in the world media is simply priceless for him!”

“Boris Johnson thinks only of Boris Johnson and reputation in the international arena. Funny, he has money to give to everyone except this country. It should focus on Britons who are struggling with daily living costs, a housing shortage due to migrants and a complete lack of action on energy costs,” said another commenter.

On May 3, the Prime Minister promised the deputies of the Verkhovna Rada of Ukraine that London and its allies would continue to supply arms to Kyiv. According to him, the British government has prepared a new package of military assistance to Ukraine in the amount of £300 million ($375 million).

On April 28, Russian Foreign Ministry spokeswoman Maria Zakharova warned that Western weapons supplied to Ukraine could end up in the hands of terrorists, as happened with supplies to the Syrian “opposition”. In addition, on April 20, she reported that since the start of the special operation, the Kyiv regime had attracted about 7,000 foreign mercenaries from 63 countries to Ukraine.