The British are gone; It’s time to write history from an Indian perspective – Amit Shah 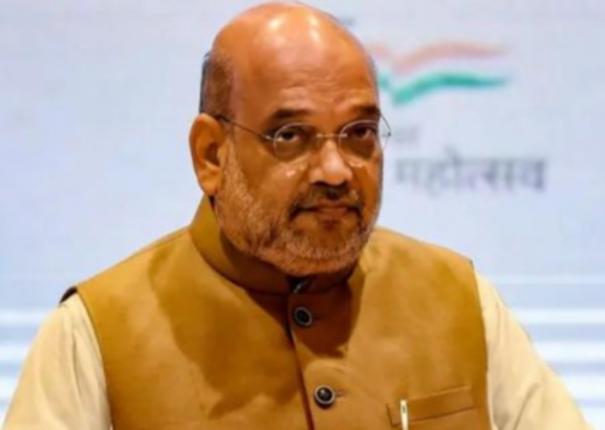 The British left India. Union Home Minister Amit Shah has said that this is the time to write history from India’s point of view.

Amit Shah spoke at the launch of Sanjeev Sanyal’s book “Revolutionaries, The other story of how India won its freedom” in Delhi.

Amit Shah spoke in the program: Prime Minister Narendra Modi had said that we should completely get rid of even the vestiges of colonial rule. As such we must first free our history from that dominance. Vir Savarkar was the first to do that work. He had said that the Sepoy Mutiny of 1857 was India’s first war of independence. Non-violent protests have played a significant role in India’s history of independence. But it is not true that it is said that there was no contribution in other forms of freedom struggle in the current history books. It would have been many decades before India would have gained independence if armed struggles had not taken place alongside the non-violent struggles.

The freedom we have is not a gift. We first need to understand this. Sacrifice is the reason we get freedom. Freedom came only because of the blood shed by lakhs of people. Today, seeing Netaji Subhash Chandra Bose’s statue on Delhi’s Kartavya Path gives me a lot of hope.

featured in this book ‘other story’ The word sums up its content. Because already a story called history is established here. That is what people are told to believe. In the name of history and education, a vision has been imposed on the people. I will not say that non-violent protests have no role in the freedom struggle. It is a part of history. It has contributed a lot to freedom. But armed struggles also play a role. The revolution of 1857 gave birth to it. Government and historians have a duty and responsibility to convey this truth to the new generation.