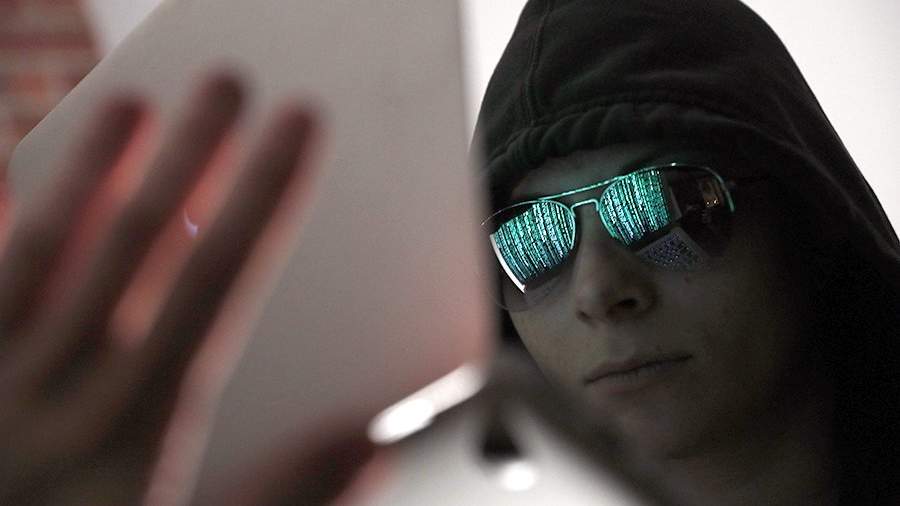 British Army Twitter and YouTube accounts have been hacked and an investigation is underway. This was announced on July 3 by a representative of the British Armed Forces.

“We are aware of the hacking of the army’s Twitter and YouTube accounts, and are investigating. We take information security extremely seriously and solve the problem. Until the investigation is completed, further comments are inappropriate, ”the Daily Mail quoted him as saying.

According to the publication, the name of the army’s Twitter account changed several times, and links to draws of non-fungible tokens (NFT) appeared on the page. At the same time, broadcasts about cryptocurrency appeared on the army’s YouTube channel.

Changes included the profile picture on the Twitter account of the British army. Either a monkey with a coloring on the face, similar to the coloring of the comic book hero Joker, or an animated robot.

Last year, hackers hacked the Twitter account of Indian Prime Minister Narendra Modi. The attackers managed to publish a fake message. It was reported that India allegedly recognized bitcoin as legal tender, and also that the country had already purchased cryptocurrency.