The British Prime Minister will visit India next month
Featured

The British Prime Minister will visit India next month 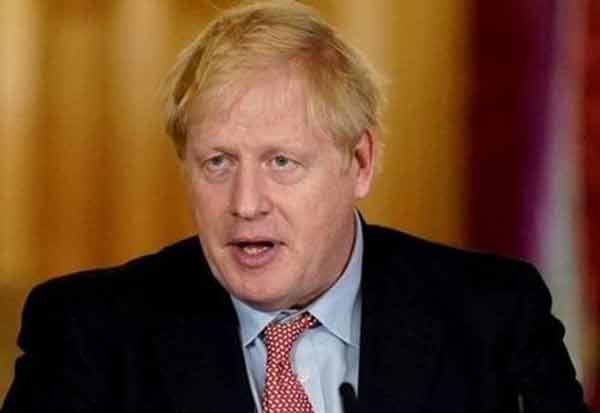 London: The Prime Minister of the United Kingdom Boris Johnson will be the special guest at the Republic Day celebrations in India on January 26 this year. But he canceled the trip because of a sudden increase in the spread of the corona virus in the UK.

In the meantime, he is due to travel to India at the end of next month, according to the British Prime Minister’s Office.

Accordingly, Britain is preparing to take advantage of trade opportunities in the Indo-Pacific region.

With the already strong friendship with India, a comprehensive trade agreement is to be undertaken. The agreement is expected to be signed when Boris Johnson meets Prime Minister Narendra Modi during his visit to India.

Previous articleRailways will not be privatized: Piyush Goyal
Next articleConspiracy to kill me: Mamta Banerjee laments