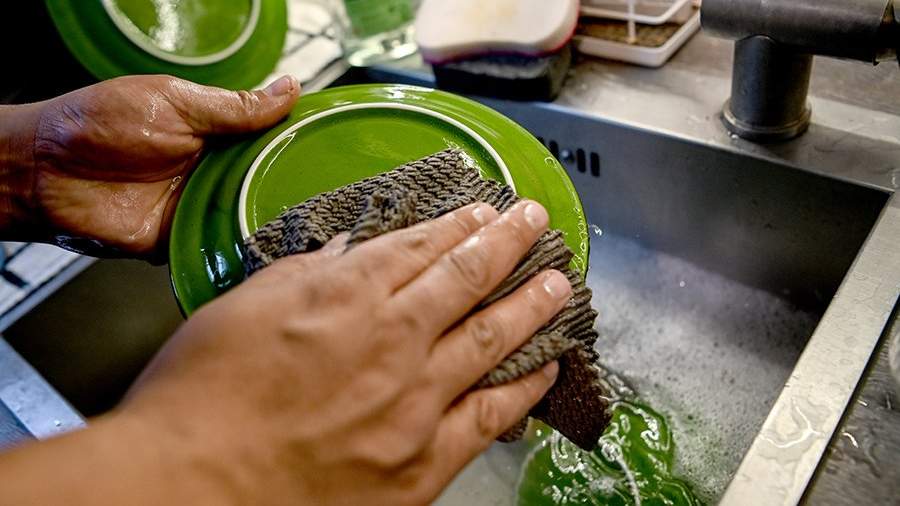 On August 27, the British edition of the Evening Standard published an article in which it gave the inhabitants of the country a number of tips for saving electricity amid rising prices.

The authors of the material have compiled a list of 20 recommendations on how to reduce electricity consumption. Among other things, they advised the British to close up window and door gaps, as well as install solar panels.

Other measures to reduce energy consumption include regulation of heating in residential and non-residential areas.

“Lowering the temperature by one degree will cut your heating bills by 10%. Turn off radiators in unused rooms. If you have a water heater, try turning it on only for a couple of hours in the morning and evening.

In addition, the article recommends switching to LED bulbs, washing dishes in a basin and taking a shower rather than a bath.

“Winter is on the doorstep and energy bills are at record highs – not the best combination in a cost-of-living crisis,” the publication concludes.

On August 26, it became known that experts and charitable organizations predicted a danger to the lives of the British due to rising gas and electricity prices. Specialists, in particular, noted that the health of children is in danger, as they can spend the coming winter in cold houses.

On the same day, The Financial Times wrote that due to rising energy prices, UK residents will have to make a choice between heating and food next Christmas.

The Daily Express wrote on August 21 that Britons would be encouraged to save energy during peak hours. This initiative was made by the operator of the unified British power system National Grid.

The sharp rise in the price of electricity in Britain is observed against the backdrop of a looming energy crisis in Europe. One of its reasons was the refusal of Russian energy by the EU countries due to the special operation of the Russian Federation to protect the inhabitants of Donbass, which has been carried out since February 24.