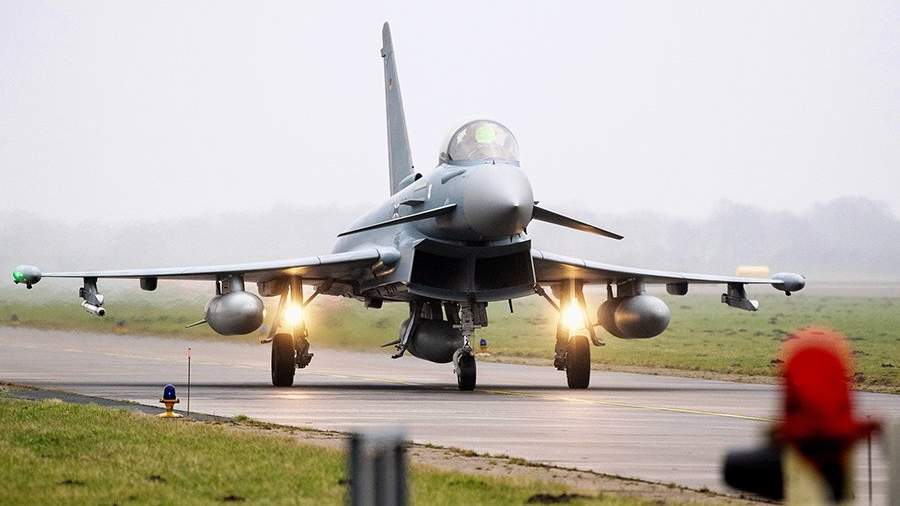 Germany in the future may decide to supply combat aircraft to Kyiv. Berlin is capable of making such a decision if the Leopard 2 tanks do not bring the desired success in a few months. Jan Nolte, member of the Bundestag Defense Committee from the Alternative for Germany party, stated this in an interview with Izvestia.

“We thought for a long time that the main battle tanks would not be delivered. However, this was only for a while. What reason is there to believe that combat aircraft will also not be sent? That it will lead to further escalation? But after all, the dispatch of battle tanks, which the Bundeswehr lacks, leads to it. And yet, the decision to supply them was made, ”the deputy emphasized.

Against this background, he believes that the authorities can supply fighter jets, although Berlin is now ruling out such a possibility.

On January 25, the German government announced a decision to transfer Leopard 2 tanks to Ukraine. Germany is ready to form two tank battalions, at the first stage, Berlin will send a company of 14 tanks to Kyiv. The first combat vehicles, according to German Defense Minister Boris Pistorius, can be delivered to Ukraine in about three months.

Read more in the interview of the Bundestag deputy to Izvestia:

“This is another step towards greater military escalation”