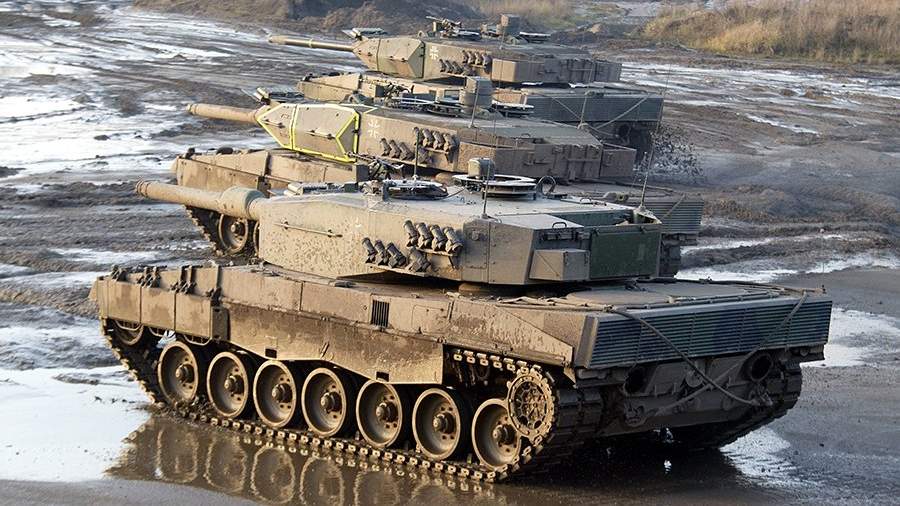 The decision to supply Kyiv with Leopard 2 tanks is another step towards greater military escalation. Jan Nolte, member of the Bundestag Defense Committee from the Alternative for Germany party, stated this in an interview with Izvestia.

“Another milestone passed. Majority [немецких] politicians don’t even know what’s going on there. They do not know the military situation, but they are taking another step towards escalation,” the politician said.

In addition, according to him, the Bundeswehr itself lacks tanks. About a year ago, Chancellor Olaf Scholz promised to allocate €100 billion to the needs of the army and set a goal to strengthen the Bundeswehr in about a year.

“There are not enough tanks. And, of course, this also applies to Leopard 2. That is, our soldiers will simply have nothing to train on here. The Bundeswehr must be ready to defend itself. This is where taxpayers’ money goes. You can’t just give away the stocks of the Bundeswehr, ”said Jan Nolte.

At the same time, according to the parliamentarian, one gets the impression that Scholz was pushed to this decision from outside.

On January 25, the German government announced a decision to transfer Leopard 2 tanks to Ukraine. Germany is ready to form two tank battalions, at the first stage, Berlin will send a company of 14 tanks to Kyiv. The first combat vehicles, according to German Defense Minister Boris Pistorius, can be delivered to Ukraine in about three months.

Read more in the interview of the Bundestag deputy to Izvestia:

“This is another step towards greater military escalation”