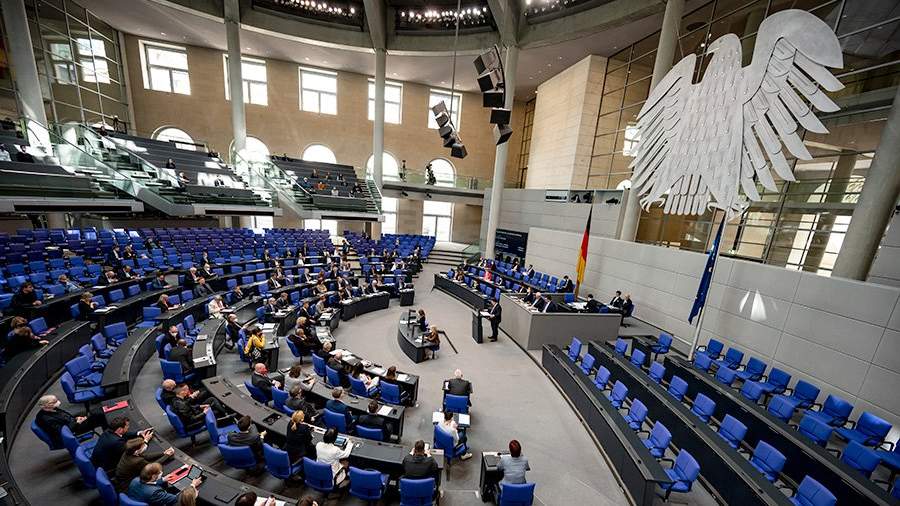 The statements of the former Secretary of State of the United States of America Henry Kissinger regarding Ukraine and publications in the American media indicate a change in the rhetoric of the US authorities. Petr Bysron, member of the German Bundestag, wrote about this in his column for iDNES.cz.

The parliamentarian noted that the words of the former US Secretary of State contradict the opinion of Western European politicians who do not want a peaceful resolution of the situation around Ukraine.

“Kissinger only transferred the change of narrative in the conflict to European soil,” Bystron noted in a May 31 publication.

He noted that the change in the position of the States could first be seen in the New York Times article, which said that an armed conflict with Russia was not in the interests of Washington. At the same time, Bysron emphasized that back in March, the publication called for “to liberate Ukraine, regardless of how long it takes.”

According to the politician, such a radical change of position indicates that the United States has achieved the desired results and shows that the country is not interested in continuing the conflict.