The “Caesar Iraqi Football” club is threatened with relegation 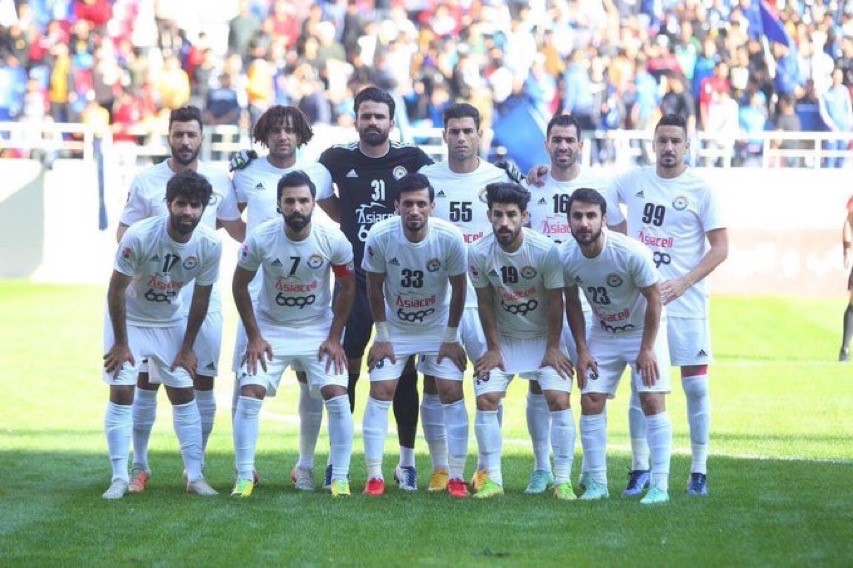 Al-Minaa Club has become one of the most famous clubs in Iraq, from which great stars emerged. It is considered the historical representative of the city of Basra, and is threatened with relegation from the Premier League to a lower degree. Al-Mina Al-Basri Club is the most prominent in Iraq, along with the capital’s clubs. And he succeeded in supplying the Iraqi national team with prominent players, including Hadi Ahmed, who is known as the Caesar of Iraqi Football and the Maestro.

The port’s situation is still unstable, as its fate is contingent on broadcasting the landing mechanism, as if four clubs are approved, it will have officially descended, while if only two clubs are downloaded, there is a glimmer of hope left for it. His score is 26 points, three rounds before the end of the competitions, and he is six points away from the survival position if only two clubs are relegated.

The Iraqi public remembers “Caesar” Hadi Ahmed as immortal goals in the Arab Gulf tournaments, in addition to the players Alaa Ahmed, Jalil Hanoun and a large number of prominent players. Al-Mina was the first club to win the league championship from outside Baghdad until 2007, when Erbil won the league.