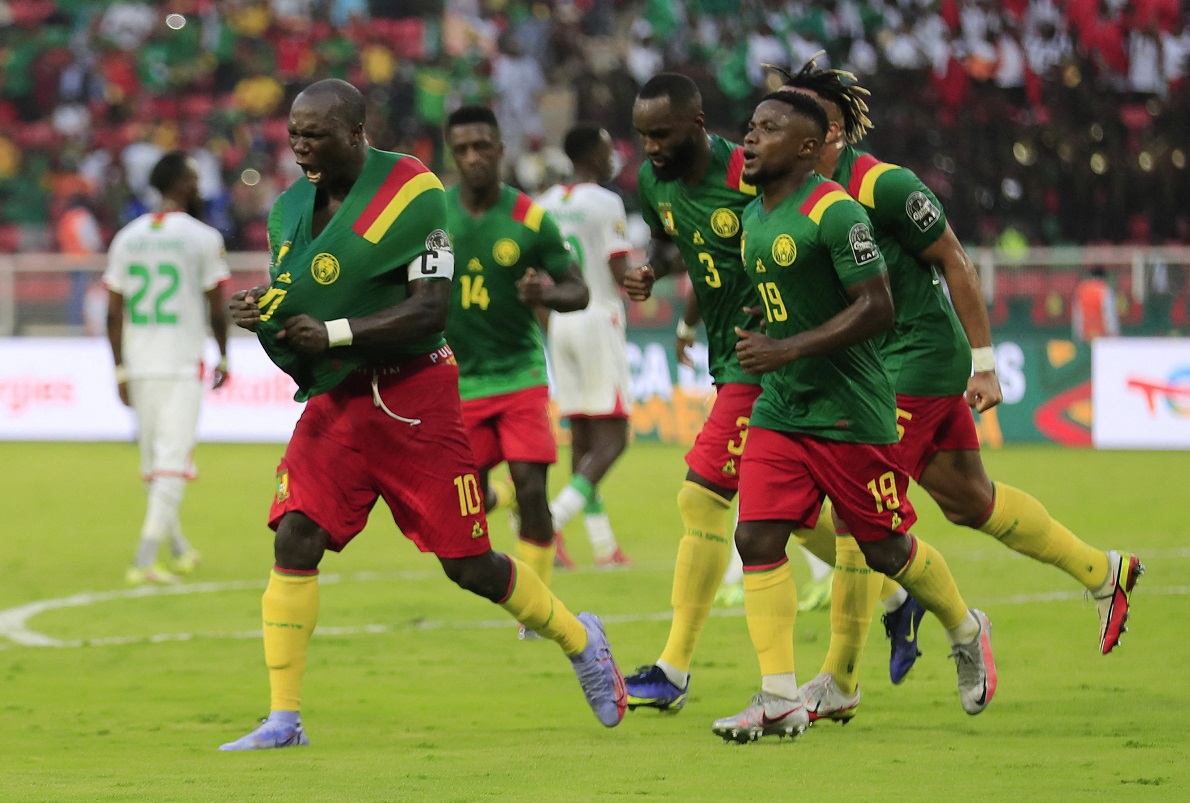 Cameroon is hosting the tournament for the second time only in its history, as it previously hosted the eighth edition in 1972, which the Congolese team won the title, and the Cameroon team came third in that edition.

The Cameroonian team is looking to take advantage of the establishment of this edition in his country to crown the sixth title and reduce the difference with the Egyptian team, which has the record number of times to win the African title (seven titles).

The Cameroonian national team had previously won the African Cup of Nations five times in 1984, 1988, 2000, 2002 and 2017, while the best result of the Burkinabe team in the African Nations Cup was to occupy the second place in the 2013 edition.
The Cameroonian and Burkinabe (horses) teams presented a strong performance throughout both halves of the match, which was characterized by excitement.

The Cameroonian team ended the first half in its favour, 2-1, through two penalty kicks, which were kicked by Vincent Aboubakar, the captain of the team.

The Burkinabe team was the first to score through Gustavo Sanjari in the 24th minute, to be the first goal of this edition of the African Nations Cup.

But the Cameroonian team responded with two goals scored by Abu Bakr from two penalty kicks in the 40th and third minutes of overtime for the first half.

In the second half, the two teams failed to translate the chances they had into goals, so the match ended with the same result as the first half.