The cardiologist spoke about the dangers of regular lack of sleep 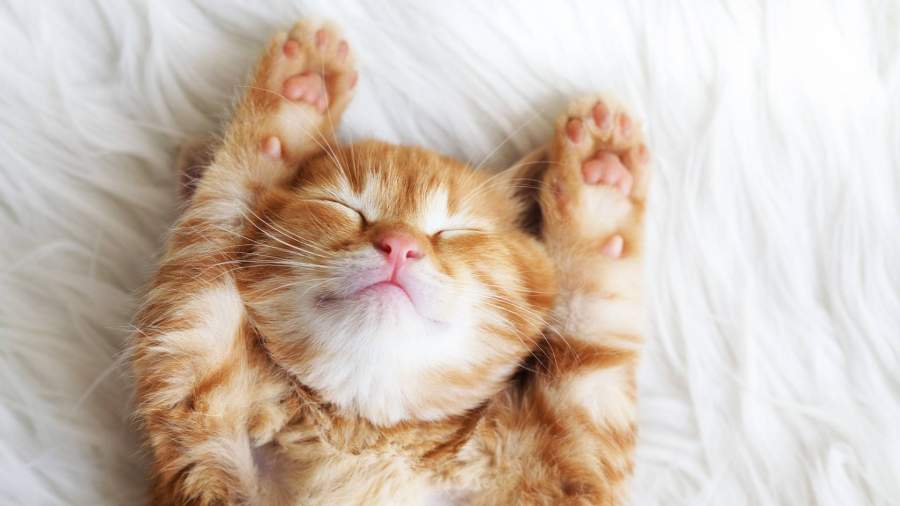 Darya Sergeeva, a cardiologist at the SM-Clinic, told Izvestia what length of night sleep is optimal for a person, and also why regular lack of sleep is dangerous.

According to the specialist, throughout the past century it was believed that the optimal duration of a night’s sleep was 8 hours, but modern research has shown that 6.5-7.5 hours a day is sufficient for most healthy adults.

However, the cardiologist added that the presence of a correlation between two parameters does not always mean that one is the cause of the other. Rather, the need for longer sleep can be one of the manifestations of cardiovascular disease, endocrine disorder, or depression.

“That is, there is no need to limit yourself in sleep and think that it is good for your health. Rather, if you notice that it takes much longer than usual to rest and recuperate, if you feel constant sleepiness, fatigue, weakness, this is a reason to consult a specialist, ”the expert concluded.

Earlier, on October 26, EatThis, Not That, citing data from the American Dietetic Association (USDA FoodData Central), reported that peanut butter is the best food to eat before bed. Peanuts have been shown to lower the risk of heart disease by helping fight LDL (bad) cholesterol. In addition, peanuts contain tryptophan, which helps improve sleep quality.

On October 27, scientists from the United States and Brazil in an article in Scientific Reports spoke about the negative effect of lack of sleep on a person’s gait.