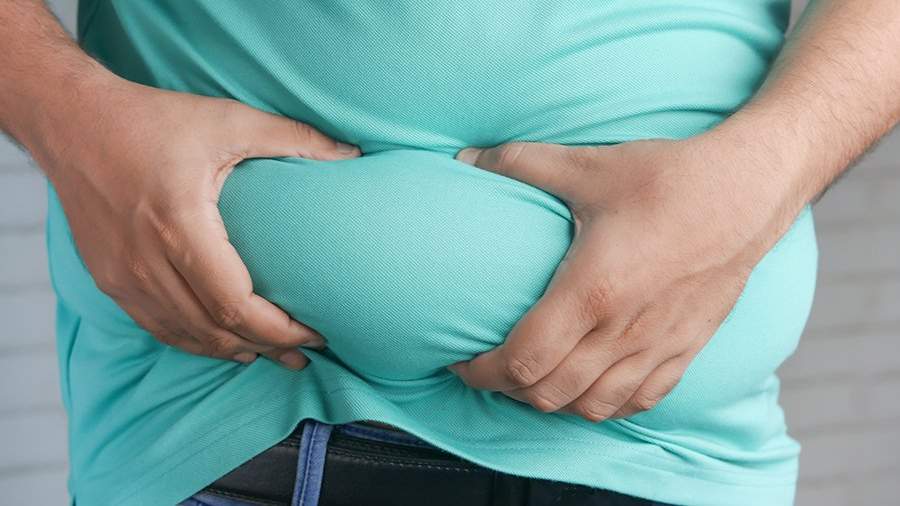 Waist size in men, exceeding 102 cm, and in women – 88 cm – indicates the presence of metabolic syndrome, that is, obesity, which negatively affects the cardiovascular system. This was announced on September 3 by the head of the Department of Cardiology of the Ural State Medical University, full member of the Russian Academy of Natural Sciences, Professor, Honored Doctor of Russia Yan Gabinsky.

“It’s called ‘strap syndrome’. When a person wears a belt, and suddenly he begins to miss the holes, this is already bad. And if, on the contrary, they gradually decrease, then this is good. It is believed that it is dangerous for men to have a waist circumference of more than 102 cm, and for women more than 88 cm, ”URA.RU quotes him as saying.

Gabinsky added that healthy heart function can be maintained by avoiding fat, alcohol abuse, smoking, and walking for up to one hour a day.

Earlier, on August 23, the head of the laboratory of biomarkers of aging of the Russian Gerontological Research and Clinical Center of the Russian National Research Medical University. N.I. Pirogova, candidate of medical sciences, endocrinologist Lyubov Machekhina spoke about what foods should be eaten to increase life expectancy. She noted that attention should be paid to foods high in fiber, as well as whole grain breads, vegetables and greens.

Also, according to her, it is necessary to give up bad habits, especially smoking, and replace them with sports activities.

On the same day, American cardiologist Kuldip Singh reported that swelling of the legs, as well as pain when walking, could be signs of impaired circulation. Pain in the legs, aggravated by walking or physical activity, may appear due to blockage of the vessels and arteries of the legs.