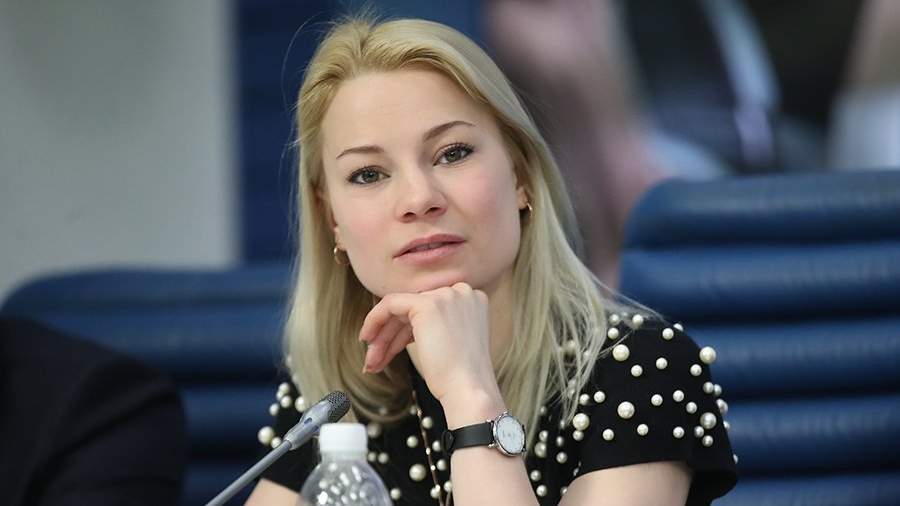 The criminal case was initiated after telephone scammers embezzled 780 thousand rubles from the silver medalist of the Beijing Olympics – 2022 figure skater Evgenia Tarasova in Moscow. This was reported by the city news agency “Moscow” on Wednesday, November 18, citing an informed source.

A criminal case was initiated under Part 3 of Art. 159 of the Criminal Code of the Russian Federation “Fraud”.

On January 13, Tarasova received a call from a man who introduced himself as the captain of justice. He stated that an unknown man issued several loans in her name. Then the athlete was allegedly connected with experts from the Bank of Russia (CB), who advised her to insure bank accounts. She was persuaded to withdraw and transfer to the “treasury” account indicated by the scammers. Since the skater was late for training, she managed to withdraw money from her account in only one bank.

After some time, the girl realized that she had become a victim of intruders, and turned to law enforcement agencies.

On January 6, Russian TV presenter and video blogger Mikhail Shirvindt also fell for telephone scammers and gave them 140,000 rubles. The criminals introduced themselves as a friend of the host, who urgently needed funds.