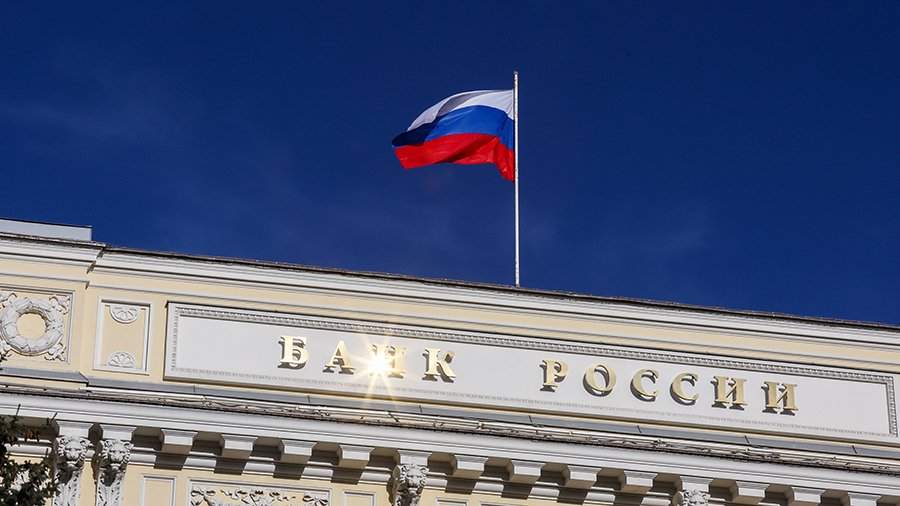 The Central Bank of Russia proposed to oblige banks that sent the client’s money to a fraudulent account to return the stolen funds to the person within 30 days. On Wednesday, August 24, RIA Novosti was told by the head of the information security department of the Bank of Russia Vadim Uvarov.

The initiative is included in the amendments to the law on the national payment system.

“Banks that made a transfer to a fraudulent account will have to return the entire amount to the client within 30 days from the date of receipt of the application from him. For cross-border transfers, a period is expected – within 60 days, ”Uvarov explained.

In addition, the Central Bank intends to oblige banks to reimburse the victim in full if financial organizations transferred money to the account of a fraudster, information about which is in the database of the Central Bank.

According to Anatoly Bragin, Director of the Information Security Department at Otkritie Bank, the initiative will increase the responsibility of banks to combat fraud and protect the interests of customers.

“We have already implemented a mechanism that does not allow transferring funds in favor of recipients whose data are in the database of suspicious data of the Central Bank. This approach over the period of use has shown its effectiveness in terms of protecting customers from transactions without their consent. The term of 30 days is most likely chosen based on the already valid period that the bank is given to consider applications from customers. In practice, this period turns out to be sufficient to make a decision, ”the expert noted in an interview with Izvestia.

Deputy Chairman of the Board of Sovcombank Elena Cherstvovoy, in turn, noted that in order to successfully combat illegal actions of fraudsters, nationwide measures are needed both in the field of developing financial literacy of citizens, mass social advertising, and technological measures that complicate the opportunities for fraudsters. The bank believes that the regulator’s initiative should be tested on a pilot group of banks. This will allow credit institutions to create the necessary infrastructure for automating processes, Cherstova told Izvestia.

Gazprombank also reacted positively to the proposal of the Central Bank. However, they added that a period of 30 days cannot be considered in isolation from the context and business process, just as it is not necessary to interpret the initiative literally and think that the victim of fraudsters will be fully protected in any case.

“We recommend considering the period of 30 days for the return of funds by banks only in the context of the wording of the law, together with other periods and intervals contained in the initiative. All terms are interconnected and take into account individual nuances of both internal business processes in banks (receiving an application from a client, checking an invoice, conducting an investigation, etc.) and external legal aspects related to the interaction of a victim (individual) and / or a bank with representatives of law enforcement agencies, with insurance companies, ”Gazprombank explained to Izvestia.

On August 19, it was reported that the police were investigating the fact of fraud against an elderly resident of Petropavlovsk-Kamchatsky. The victim lost 1.2 million rubles. According to the 60-year-old teacher, she received calls from various numbers. The strangers posed as employees of the bank and law enforcement agencies.

On August 15, a resident of Orel also lost 3.7 million rubles due to telephone scammers. The police opened a criminal case. According to the victim, born in 1997, he received several calls from strangers who presented themselves as employees of the bank and law enforcement agencies.