The Central Bank lowered the key rate by 50 basis points 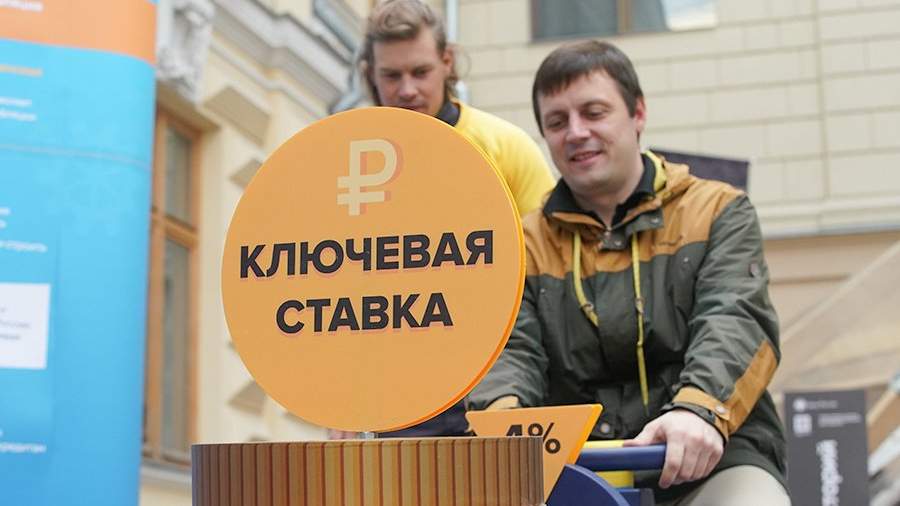 The Board of Directors of the Central Bank (CB) at a meeting on September 16 decided to cut the key rate by 50 basis points to 7.5% per annum. This was reported in a press release on the website of the regulator.

The publication notes that the current growth rate of consumer prices continues to be low, which contributes to a further slowdown in annual inflation. The regulator clarifies that this is due both to the influence of various factors and to low consumer demand.

“The dynamics of business activity is developing better than the Bank of Russia expected in July. However, the external environment for the Russian economy remains challenging and continues to significantly constrain economic activity. Inflationary expectations of the population and price expectations of enterprises remain at an elevated level, ”the Central Bank of the Russian Federation said in a statement.

The Bank of Russia added that the regulator will make further decisions on the key rate, taking into account the actual and expected inflation dynamics, as well as assessing external and internal risks.

At the same time, economists polled by Izvestia predicted earlier a rate cut to 7.5% amid a continuation of the trend towards a slowdown in inflation and a significant slowdown in domestic investment.

According to a study by the National Rating Agency (NRA), the results of which were received by the editors of Izvestia on September 14, at the upcoming three meetings of the Bank of Russia before the end of this year, the key rate will be reduced in increments of 0.25-0.5%. By the end of the year, it is most likely to be 6.5–6.75%.