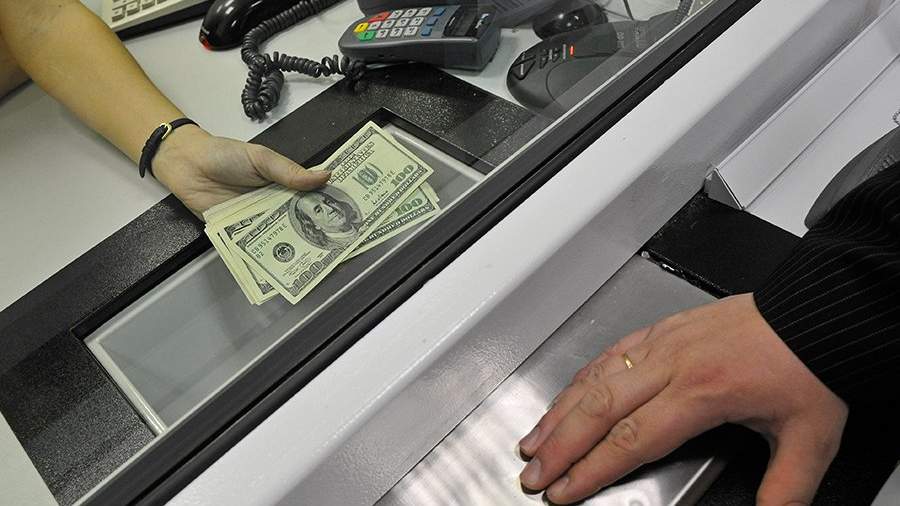 The Central Bank of the Russian Federation has expanded the possibilities for banks to sell cash dollars and euros to the public – now it is possible to sell currency not only from individuals, but also from other sources. This was announced on Saturday, August 27, in the press service of the Central Bank.

“If earlier funds received from individuals were available for purchase, now they are available from other sources. For example, from transactions with non-resident banks, as well as currency entering the cash desks of banks for crediting to accounts from Russian legal entities on the grounds provided for by currency legislation,” the Bank of Russia said.

The Central Bank added that nothing has changed for citizens, and stressed that you can only buy the currency that was at the disposal of banks after April 9 this year. Also, there is still a restriction on cash withdrawals until March 9, 2023 – the regulator has set a limit of ten thousand dollars or euros from an account or deposit.

On July 22, the head of the regulator, Elvira Nabiullina, noted that in September the Central Bank would be forced to extend the restriction on the issuance of foreign currency in cash to individuals.

On June 16, she announced that, despite the economic situation due to sanctions, the circulation of dollars, euros and other foreign currencies on the territory of the Russian Federation would not be prohibited, and the deposits of Russians would not be withdrawn.