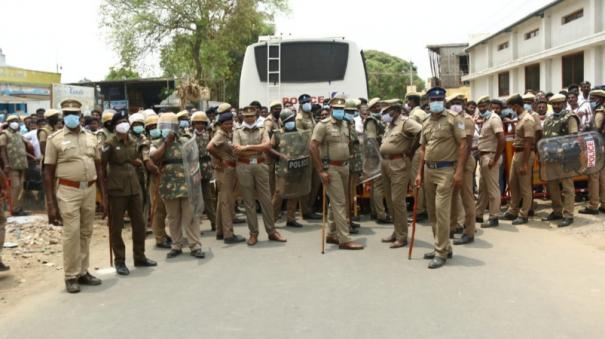 New Delhi: The Central Government has allocated Rs.126.7 crore for modernization of police force, setting up and upgrading of police stations.

The Union Home Ministry said yesterday that the funds would be used for modernization of police forces across the country, setting up of new police stations, upgrading of police stations and implementation of various schemes for the convenience of the police.

Under the scheme, Rs 22.59 crore has been earmarked for Chhattisgarh, Rs 2.63 crore for Jharkhand, Rs 14.76 crore for Odisha and Rs 7.5 crore for Maharashtra.

An additional Rs 8.39 crore has been given to Jharkhand and Rs 1.61 crore to Telangana under the special infrastructure scheme. In addition, Rs 69.21 crore has been provided to modernize the police force.

The federal government has announced that it will help state governments fully modernize their police infrastructure and upgrade their police forces by providing funding.

The Union Home Ministry has said that the central government supports the efforts and resources of the states under the modernization of the police force.