The central government has released Rs 7,183 crore in deficit funds to 14 states 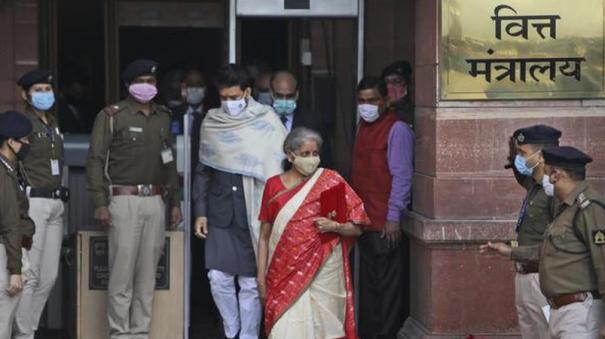 It is provided by the Central Government on a monthly basis. In this context, the Expenditure Department of the Union Finance Ministry has released Rs. 7,183.42 crore as the 2nd tranche revenue deficit fund for the above states. 14,366.84 crore has been released to these states so far in the financial year 2022-23.

Thus stated the Ministry of Finance.