The central government has released Rs 7,183 crore to 14 states as revenue deficit subsidy 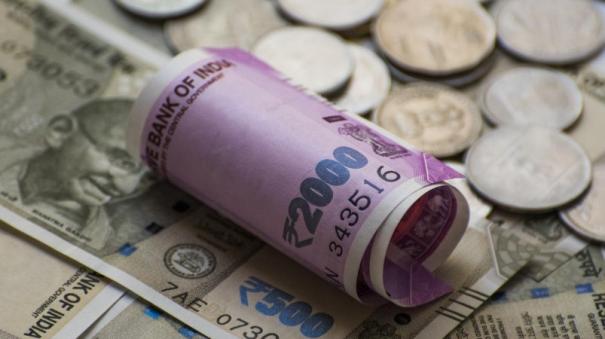 For the financial year 2022-23, the 15th Finance Commission has recommended Rs 86,201 crore for the 14 states as revenue shortfall after fiscal allocation. Accordingly, this amount is being disbursed to certain states in 12-month installments. In this case, Rs.7,183 crore has been released for the month of September as the 6th installment. The Central Expenditure Department has released this subsidy to 14 states including Andhra Pradesh, Kerala, Assam, Rajasthan and West Bengal. Accordingly, Rs.43,100 crore has been released so far for the current financial year.

Under Article 275 of the Constitution, post-distribution income deficit subsidy is provided. After the allocation of funds, the Finance Committee will recommend the states with revenue deficit after calculating the revenue and expenditure of the states. The Central Department of Expenditure will disburse the subsidy in 12 installments every year to the nominated states.