The central government is trying to open foreign universities including Oxford, Stanford and Yale in India 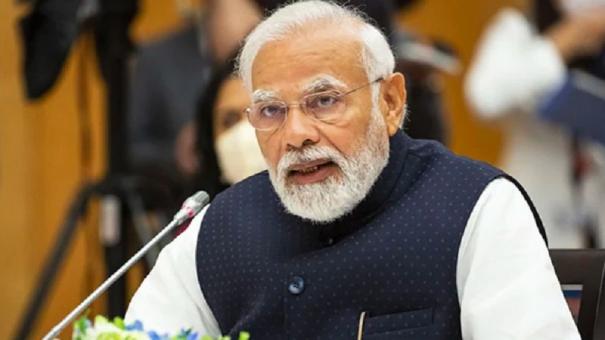 Although graduates of Indian educational institutions have gone on to hold leadership positions in international organizations like Google and Microsoft, the competitiveness of most students is lagging behind in the international environment.

India ranks 101 out of 133 countries listed in the 2022 Global Competitiveness Index. In this case, the central government has made an effort to change the skills of Indian students to international standards.

In this case, it is said that if branches of foreign universities are opened in India, students will get quality education at a low cost.