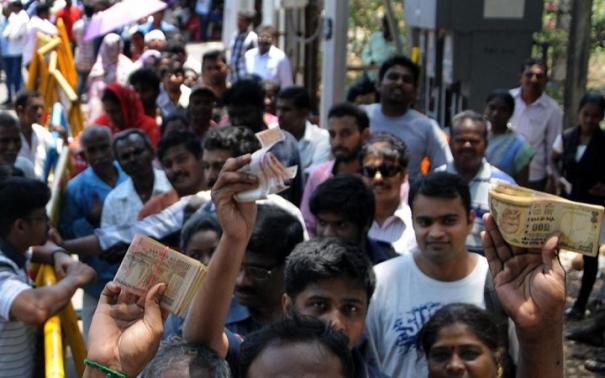 These cases were heard by Judge S.A. A 5-person constitutional bench headed by Naseer inquired. A five-judge constitutional bench comprising Justices P.R.K., P.V. Nagaratna, A.S. Bopanna, and V. Ramasubramanian were the members. The bench heard all the arguments on December 7 last year before the winter vacation of the court and reserved its verdict. In this case, the Constitutional Bench of the Supreme Court delivered its verdict today. In it, it has been stated that demonetization will be done by the central government