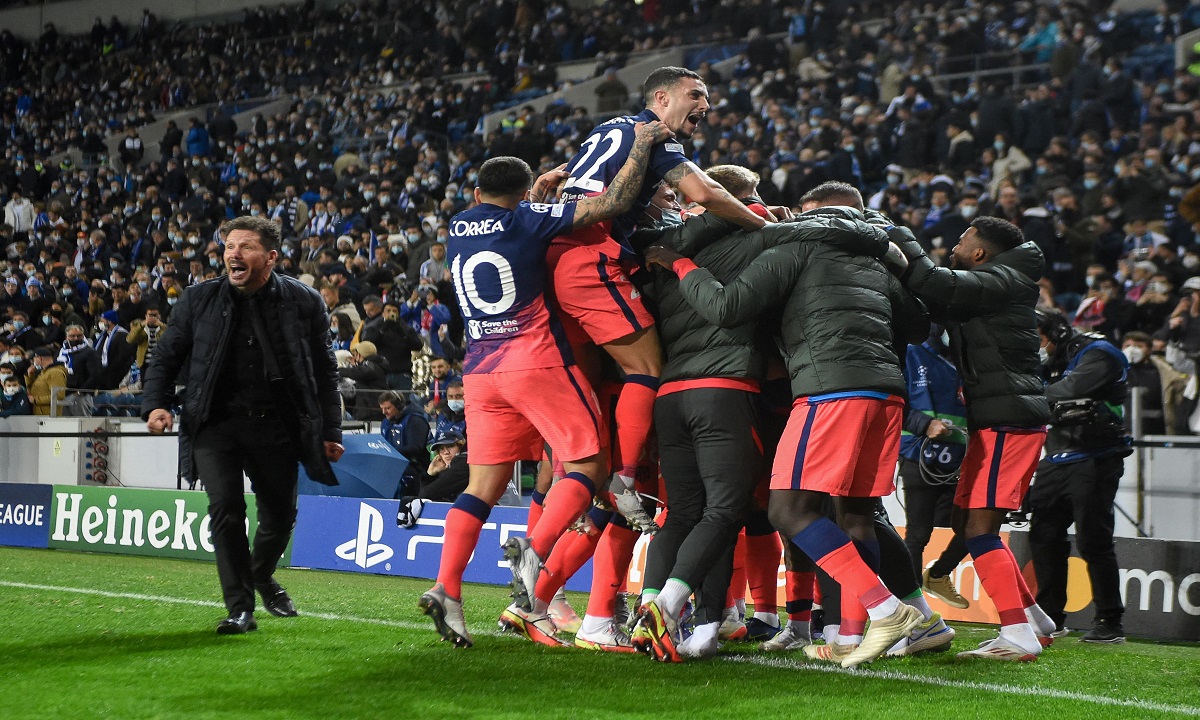 The identity of the qualifiers for the round of 16 in the Champions League was officially determined at the end of the group stage from the first to the fourth whose matches were held on Tuesday night, in which the victory of Atletico Madrid of Spain over Porto 3-1 emerged to join the ranks of the qualifiers, especially as it benefited from the loss of its opponent Milan vs Liverpool 1-2.
The rest of the groups will be decided from five to eight in the evening, Wednesday, and the match between Barcelona and Bayern Munich will be highlighted.
It is noteworthy that the two teams that rank first and second in the group qualify for the final price, while the third will move to participate in the 16th round of the European League “European League”, and the fourth will be eliminated from the competition.