The chief accountant of the Crimean Railway was suspected of embezzling 10.5 million 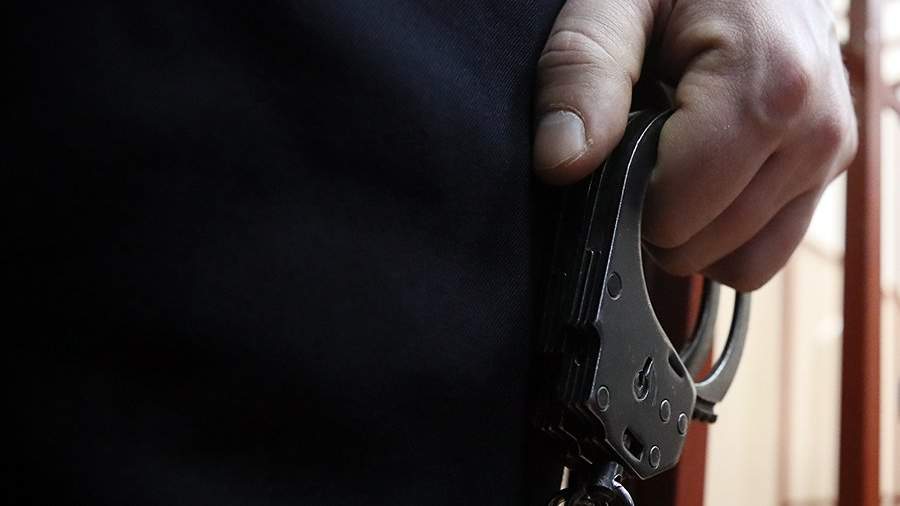 A criminal case was initiated against the chief accountant of the Crimean Railway, Natalya Konstantinenko, for misappropriation of more than 10 million rubles. This was reported on Friday, August 26, in the press service of the FSB department for the region.

“It was established that in 2015 an official of the Federal State Unitary Enterprise illegally increased her official salary, as a result of which she was unjustifiably accrued in the form of wages in the amount of 10.5 million rubles. <...> A criminal case has been initiated against the chief accountant of the Federal State Unitary Enterprise, ”TASS quoted the FSB as saying.

A criminal case was initiated under Part 4 of Art. 160 of the Criminal Code of the Russian Federation “Assignment or embezzlement, that is, theft of another’s property entrusted to the guilty, committed on an especially large scale.”

The Simferopol court sent Konstantinenko to a pre-trial detention center for two months. The chief accountant could face up to 10 years in prison.

It is also noted that Sergey Rokachev, deputy general director of the Crimean Railway, was detained in the case of abuse of power.

Earlier, in July, it was reported that in the Primorsky Territory the head of an enterprise providing public services appropriated about 2.7 million rubles. According to the investigation, from 2015 to 2016, a woman stole money that local residents contributed to the debt for services rendered. The suspect issued receipts for payment, but did not deposit money at the cash desk. She also deliberately did not indicate payments in the documents of the organization. Now the investigation of the case has been completed, the materials have been transferred to the Nakhodka City Court for consideration.