The Clubhouse scandal… The data of 3.8 billion users is up for sale 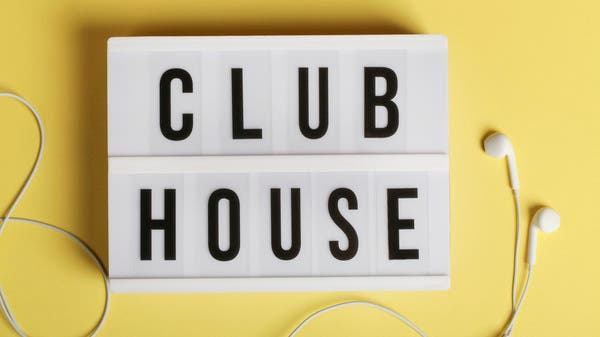 In a resounding and unprecedented scandal, a Swiss security expert revealed that the phone database of Clubhouse users is up for sale on the “dark web”, noting that the base contains 3.8 billion phone numbers.

The Swiss security expert, Mark Reeve, indicated in a tweet on Twitter that this list includes not only the numbers of users of the application, but the numbers of people whose information has been synced from the contact lists of application users.

He also noted that chances are high that everyone is on this list even if they don’t have a Clubhouse account.

Knows your data without joining

The app uses these phone numbers to check how often their owners appear in other Clubhouse members’ contacts, so even if you’re not interested in joining the app, it “knows well” your name, your mobile phone number, and the number of your friends on its network, which is a good idea. Violation of many data protection regulations.

The operator of Club House had announced two days ago that it would cancel the requirement to obtain an invitation to join the application.

The founders of Club House, Paul Davison and Rohan Seth, explained that there are approximately ten million people on the waiting list to join the application during the coming period.

A company spokesperson confirmed that this number of users will be gradually added to the application over time.

Club Hass became famous at the beginning of this month, when American billionaire Elon Musk said that he used the ClubHouse application, until it spread widely around the world.