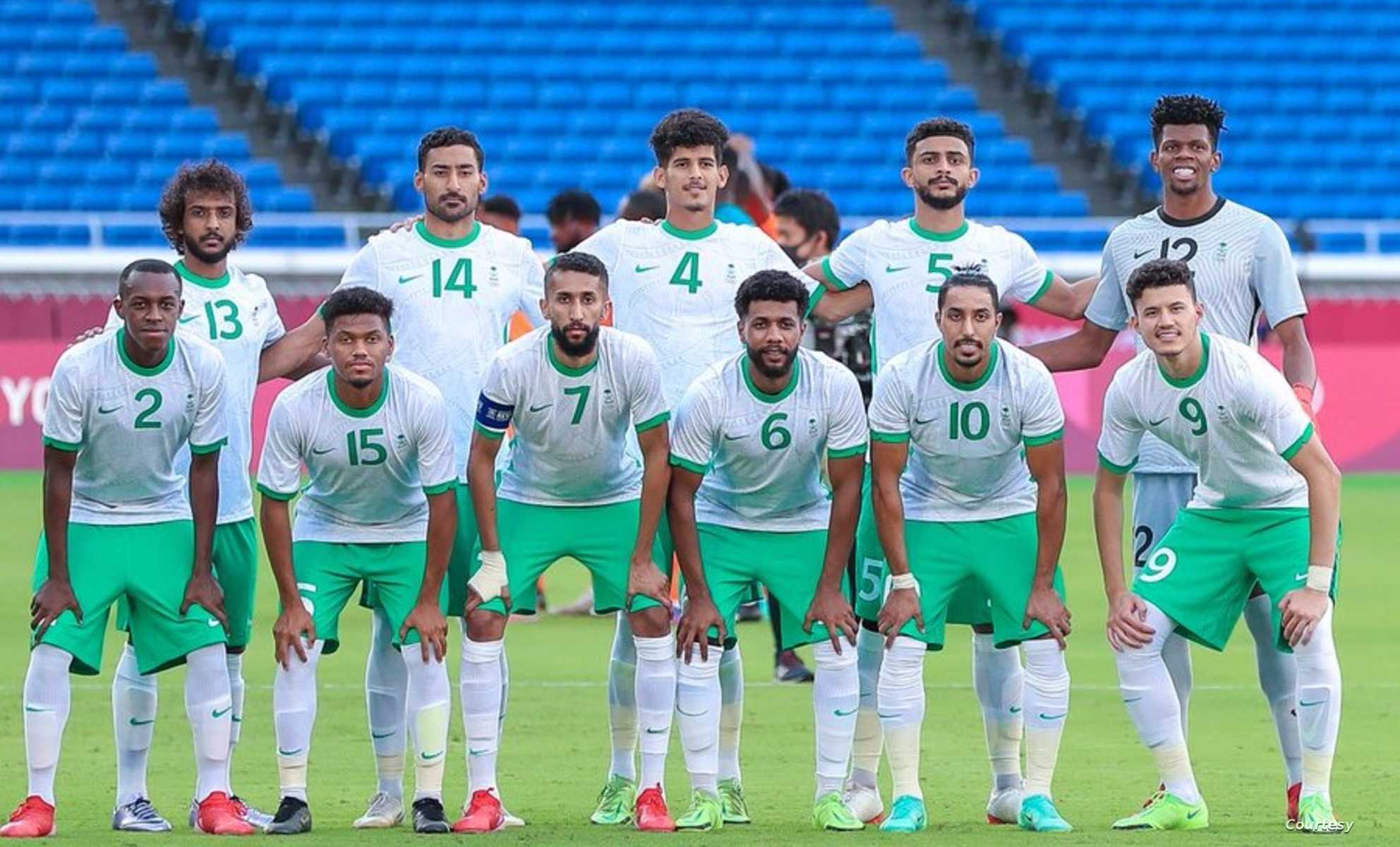 The French coach, Hervé Renard, coach of the Saudi national football team, denied unofficial news reported by non-Saudi media, that the Saudi Federation is seeking to naturalize a number of foreign players before the start of the 2022 World Cup in Qatar.

Renard also denied any discussions with him by the union in this regard regarding a number of names.

He added, “I have not heard about the naturalization of players for the Saudi national team, and I do not think it is a good idea because there are a large number of distinguished players in the country.”

With regard to the trip to reach the World Cup, the French coach said in statements published by the Saudi newspaper “Urgent” today, Wednesday: “I felt that Saudi Arabia was close to the World Cup after the Australia match that was held on the last land because we played well despite the weather conditions that accompanied the match.”

He added, “But we have to know that the most difficult awaits us in the World Cup. We will face the teams of Argentina, Poland and Mexico, and we have to be fully prepared, and have confidence because the quality of the Saudi player is very high.”

Renard admitted that the failure of the Saudi players to participate mainly with their clubs caused him a problem, and explained: “It is a problem for me, and I have to choose the best players, and let me give an example here with Firas Al-Braikan, who was not playing with Al-Nasr and moved to Al-Fateh and became an important element in his team and after That is essential for the national team.”

Regarding the return of Abdullah Al-Mayouf, the goalkeeper who retired from international football, Renard said: “I met Al-Mayouf and spoke with him before the Australia match, and I decided to put confidence in the guards who have been with me for the past two years. Al-Mayouf is an outstanding goalkeeper, but I am the one who chooses the players, and the door to the Saudi team is open to all players .”