The coach of the UAE national team: Football is my gateway to discovering the cultures of countries and learning their languages 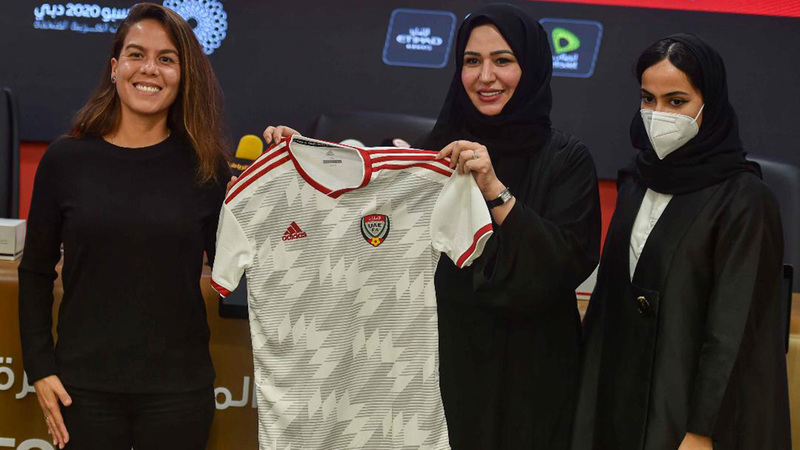 The coach of the women’s national football team, Brazilian Camila Orlando, revealed that football represents everything to her in her life, and that through her work as a coach, she loves knowing and discovering the cultures of countries, and learning their languages, noting that she is happy with her new experience in working as a coach in the Emirates, She praised her family who stood with her and supported her in her career when she was a player, and now she is also supported by a coach to achieve the best results.

The Women’s Football Committee in the Football Association recently signed a two-year renewable contract with the Brazilian coach Camila, to fill the position of coach for the UAE national teams in women’s football.

The UAE women’s football team is preparing for the upcoming benefits, foremost of which is participating in the qualifiers for the Women’s World Cup in India 2022.

Women’s football in the country has witnessed during the last period a great shift, in the interest and great support that the game enjoys, whether by the Football Association, or from the Women’s Football Committee headed by Amal Bushlach, which sought to attract global expertise to the country, to benefit from it and transfer its experiences. in soccer.

• Happy with her new experience working as a trainer in the UAE.