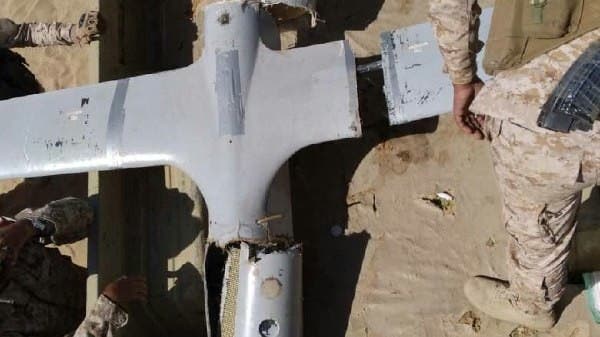 The Coalition to Support Legitimacy in Yemen announced at dawn on Sunday, the interception and destruction of a drone bombed in Yemeni airspace launched by the Houthi militia towards Saudi Arabia.

The coalition stated that hostile militia attempts are systematic and deliberate to target civilians and civilian objects.

He affirmed that necessary operational measures be taken to protect civilians, in accordance with international humanitarian law.

On Friday, the coalition announced the interception and destruction of a ballistic missile fired by the Houthi militia towards civilian objects in Jizan, Saudi Arabia.

On Thursday, the spokesman for the coalition forces, Brigadier General Turki Al-Maliki, announced that the Saudi Royal Air Defense Forces managed to intercept and destroy 4 booby-trapped UAVs and 5 ballistic missiles launched by the Iranian-backed terrorist Houthi militia from the Saada governorate. Towards the city of (Jizan).