The coalition: the destruction of 11 military vehicles, and casualties amounted to 95 members of the Houthi militia 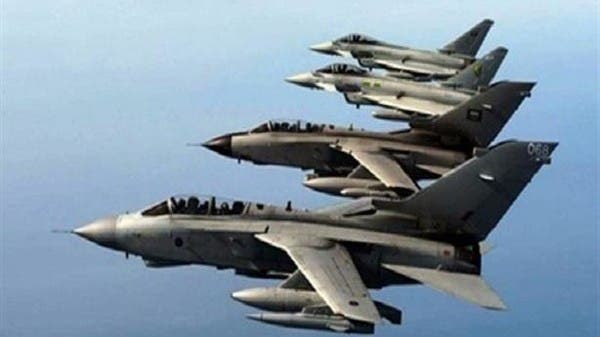 The Coalition to Support Legitimacy in Yemen carried out 15 attacks against the Houthi militia in Marib during the past 24 hours.

The coalition confirmed the destruction of 11 military vehicles, and casualties amounted to 95 members of the Houthi militia.

The Coalition to Support Legitimacy announced, at dawn today, Wednesday, the start of raids on legitimate military targets in Sanaa.

He explained that the operation in Sana’a targeted secret sites of drone activity.

He pointed out that the militia used a building under construction as a secret laboratory for drones. “We have taken precautionary measures to spare civilians and civilian objects from collateral damage,” he said.

The coalition had asked civilians not to gather or approach the targeted sites, stressing that “the operation is in accordance with international humanitarian law and its customary rules.”

It was announced earlier the arrival of logistical support and reinforcements to the Ma’rib front, while the Houthi militias suffered heavy losses on more than one front.