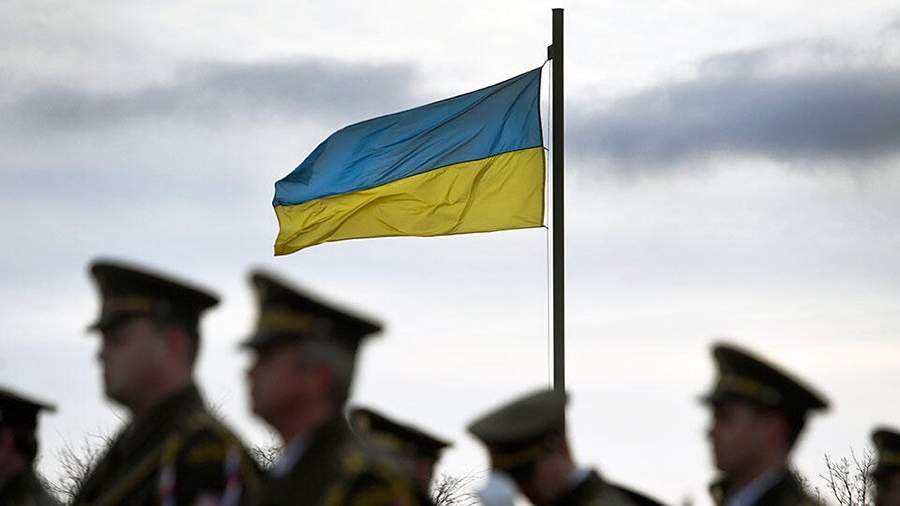 A captured soldier of the 113th brigade of the Ukrainian territorial defense, Nikolay Khudyakov, accused the company commander with the call sign “Ghost” of sexual violence against himself. He spoke about this on Tuesday, June 7, during an interrogation, the video of which was published on the Older Edda Telegram channel.

According to Khudyakov, he had to obey the order of the commander, despite the fact that he is not a homosexual.

He believes that he was not the only one in the company who could be raped by the “Ghost”.

Earlier, on June 1, Elena Shishkina, chairman of the committee on criminal and administrative legislation of the People’s Council of the Donetsk People’s Republic, said that the range of crimes of Ukrainian nationalists is much wider than that of the Nazis of the Nuremberg trials.

Prior to this, on April 30, senior lieutenant Sergei Batynsky, deputy commander of the fire support company for educational work of military unit A-2777 as part of the 36th Marine Brigade of the Armed Forces of Ukraine, was charged with murder and sexual violence against civilians.

Russia continues the special operation to protect the Donbass, the beginning of which President Vladimir Putin announced on February 24. The key goals of the Russian military are the denazification and demilitarization of the Kyiv regime. The situation in the region escalated in mid-February due to shelling by the Ukrainian military.

The authorities of the DPR and LPR announced the evacuation of residents to Russia and turned to the Russian Federation for help.