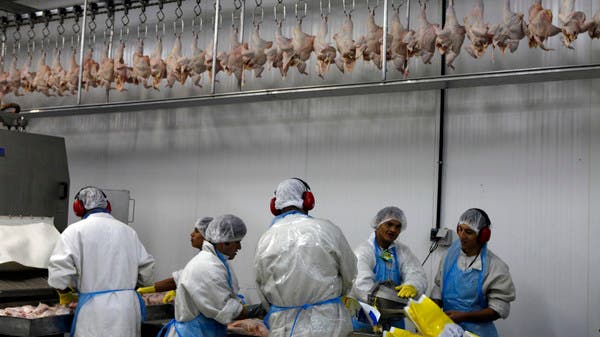 The National Committee for Poultry Producers confirmed the existence of an abundance of poultry in the local markets, noting that the reasons for the recent increase in prices are the imported feed and shipped from outside the Kingdom during the last period.

The committee explained that this year is witnessing an increase in the local production of poultry that exceeds what was produced last year, as the self-sufficiency of poultry meat has grown to 68% during the past few years, which has enhanced food security and food safety, as a result of the great support the sector receives from the Ministry of Environment and Water Agriculture and related government agencies.

The committee stated that the stores’ depletion of refrigerated poultry at the end of the day is due to an increase in demand and withdrawals by restaurants for chilled chicken, due to the similarity of its prices with the frozen, knowing that the stores are fed periodically on the next day, according to what was reported by the Saudi Press Agency “SPA”.

The committee confirmed the availability of poultry meat in the hypermarkets, supermarkets and supermarkets throughout the day.