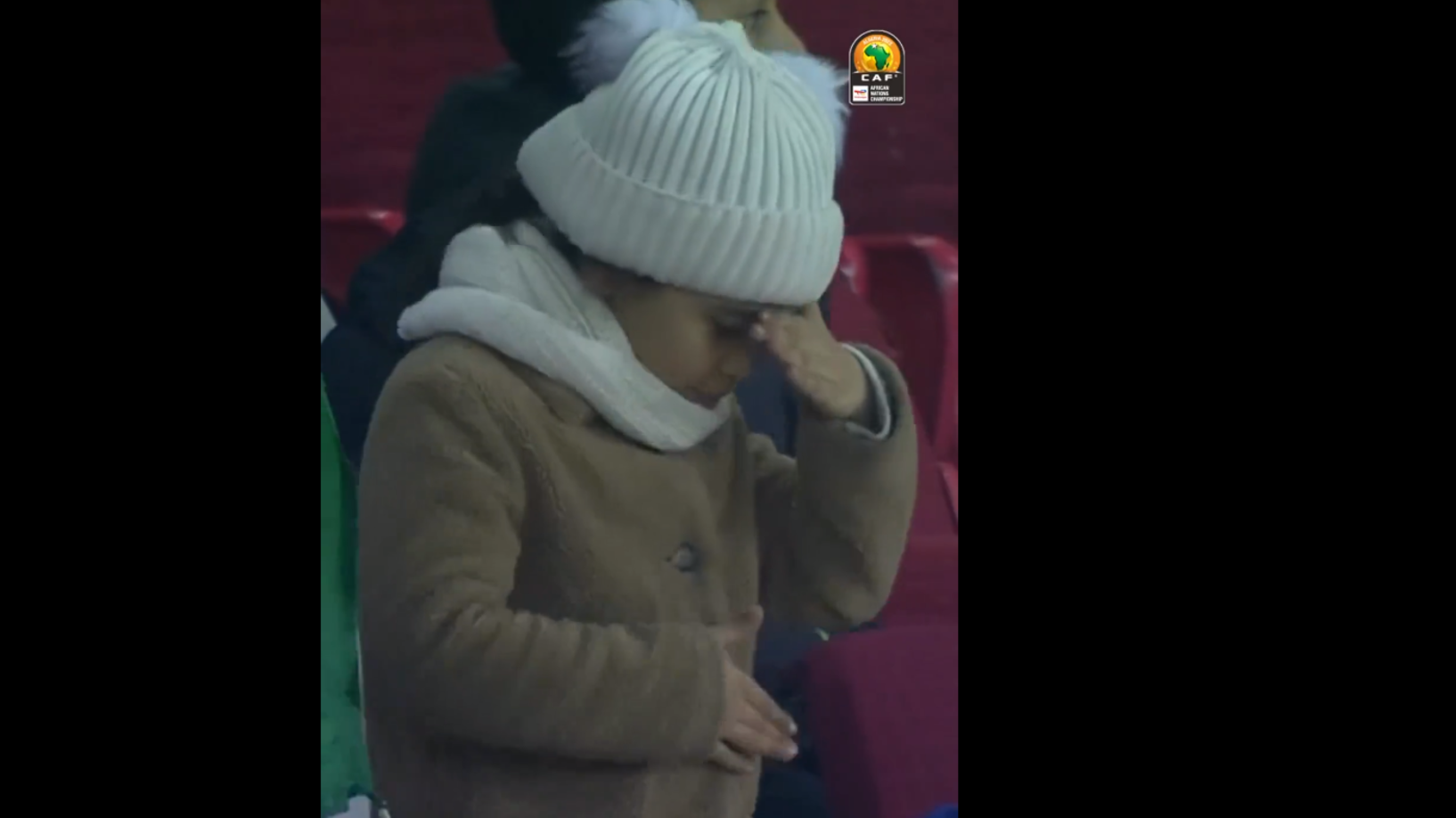 An Algerian girl kidnapped the limelight after the Confederation of African Football (CAF) launched an appeal to find a girl who appeared during the match that brought together the Cameroonian national team and its Congolese counterpart in the African Nations Cup for locals, which is being held in the Algerian capital.

Al-Kaf posted on its official account on Twitter a video clip of the girl dancing to the musical tunes while attending the match at Miloud Hadfi Stadium in Oran.

El Kaf said, “To Algeria! Help us find this amazing girl! We have a surprise for her!”