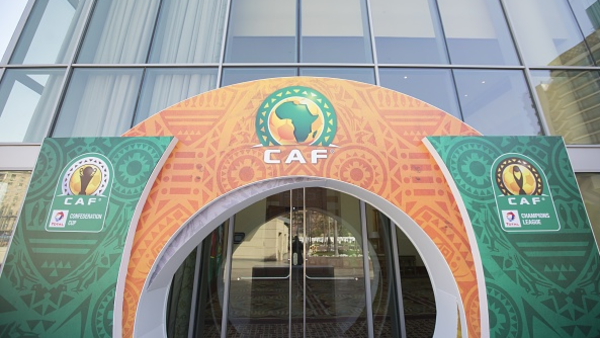 The Confederation of African Football revealed on Sunday that the players participating in the African Nations Cup in Cameroon next month will be allowed to play for their clubs until the third of next January before joining their national teams, which caused relief to many European clubs.

However, the Confederation of African Football agreed that the players would continue to join their clubs and play with them during the period between December 27 and January 3, and then join the teams for the African finals, which start on January 9.

This decision will be a source of great relief for the European teams that were supposed to lose the efforts of their players starting from December 27, which is the official date, although some teams arranged for some of their players to continue as long as possible before the continental championship.

The Confederation of African Football said in a letter sent on Sunday to the International Forum of Leagues and the European Leagues Group: This decision was made in the spirit of goodwill and solidarity with the affected clubs while acknowledging the fact that these clubs have been negatively affected by the Covid-19 pandemic as the gathering of members of the football family .

This decision came after criticism by football bodies of the date of the African Championship in the middle of the season in Europe, as most of the players participating in the continental championship play.