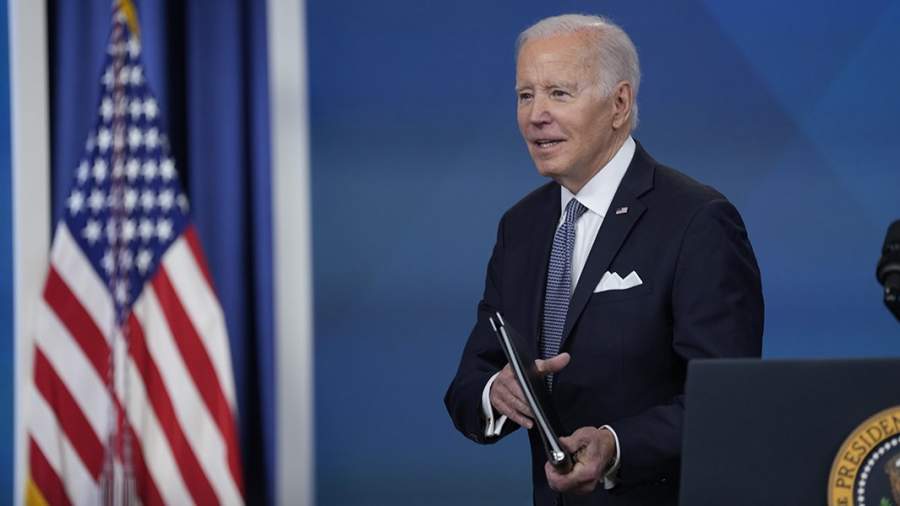 US President Joe Biden does not want a transparent investigation into the case of secret documents found in his home and office. This was announced on January 16 by the Chairman of the Committee on Oversight of the House of Representatives of the US Congress, James Comer.

He is convinced that the administration, the Department of Justice and the National Archives are hiding information from Congress and the public about secret documents kept outside the White House.

“We have a zero level of trust in President Biden’s personal lawyers,” the congressman said in an interview with Fox News.

He emphasized that citizens deserve a transparent investigation and noted that Congress will continue to seek answers from the Biden administration.

About 10 classified materials were discovered in Biden’s office, which were stored together with papers that did not contain classified data, it became known on January 9. The discovery was reported to the national archive, after which the lawyers of the head of state offered to take the papers themselves, since they are not the subject of an investigation.

Later, presidential aides discovered another batch of documents. On Jan. 10, Biden said he was unaware of the presence of classified documents in his largely unsecured office at the Penn Biden Center think tank during his vice presidency. The American leader was surprised by this find.

A CBS source said that a total of about 20 classified documents were found on Biden.

On January 12, the US Department of Justice announced the appointment of a special prosecutor to investigate the incident with classified documents at Biden’s house.