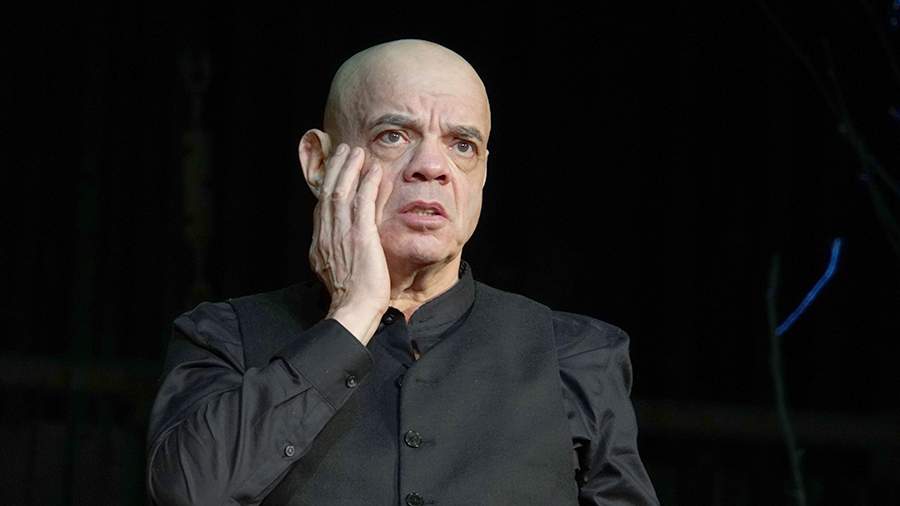 The Ostankino Court of Moscow on Tuesday, June 28, refused to satisfy the claim of the artistic director of the Satyricon Konstantin Raikin against the rector of the Higher School of Performing Arts Anatoly Polyankin for the protection of honor, dignity and business reputation. This was reported to Izvestia by Polyankin’s lawyer Vladimir Astafiev.

“The claim was denied on all counts,” the defense said.

Raikin demanded that Polyankin’s publication “The Rector’s Interview with Himself” be recognized as defamatory material and removed within five days from the date the court decision came into force. Also, the artistic director demanded that a refutation be published, and for each day of non-fulfillment of the obligation to charge a penalty in the amount of 2 thousand rubles.

On April 12, it became known that Polyankin abolished the post of artistic director of the Higher School of Performing Arts, which Raikin himself held.

As the magazine “Theater” reported, representatives of the student council of the institution did not agree with the decision.

Earlier, the rector removed Raikin’s name from the name of the school, and then tried to suspend the educational process without coordinating the decision with the teachers, as well as the board of trustees and student councils. However, on April 5, the court banned the suspension of the university.

Konstantin Raikin is a People’s Artist of Russia, laureate of two State Prizes of the Russian Federation, artistic director of the Satyricon Theatre.