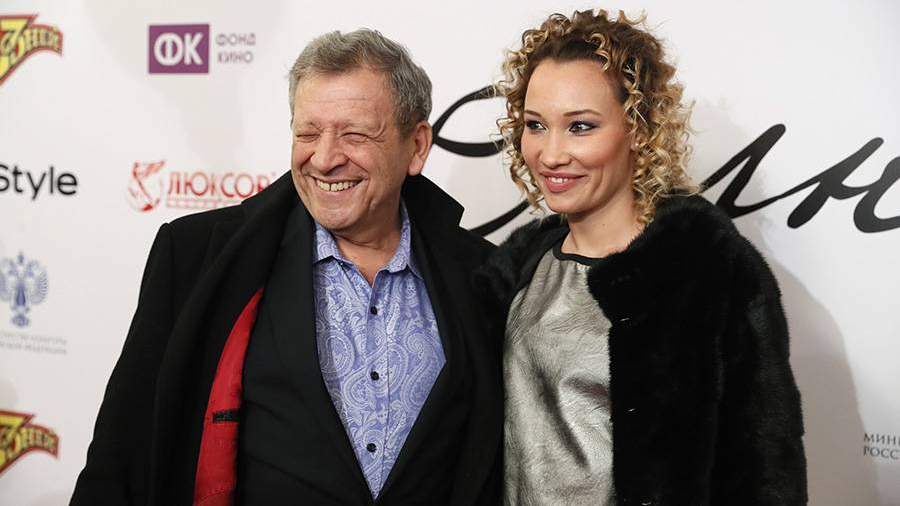 The widow of Boris Grachevsky, Yekaterina Belotserkovskaya, will not get access to the documents of Yeralash LLC, which the plaintiff demanded to assess the share of her inheritance in the company. The corresponding decision was made on November 25 by the Moscow Arbitration Court, the details of the verdict were reported by the Izvestia correspondent.

As the correspondent of the publication noted, the lawyer of Belotserkovskaya Yevgeny Branetsky said that the widow wanted to receive the documents of Yeralash LLC in order to assess the share that belongs to her as the heiress of Grachevsky.

Earlier, on November 2, Branetsky said that through the court they want to claim about 18.5 million rubles from the widow of the director who died from COVID-19.

The Meshchansky Court of Moscow accepted three claims from plaintiffs demanding that Belotserkovskaya pay a multi-million dollar amount, REN TV learned on November 2. One lawsuit was filed by the Yeralash production center, two more – by Yeralash LLC to recover the amounts under the loan agreement.

As Branetsky said, it is assumed that this money was borrowed by Grachevsky. According to the lawyer, the scriptwriter’s widow was not aware of these loans.

Grachevsky died in the capital on January 14. He passed away at the age of 71.

Since December 28, the artistic director of Yeralash has been in the hospital, where he was hospitalized with COVID-19. Grachevsky spoke about the detection of a coronavirus in him a week before hospitalization.