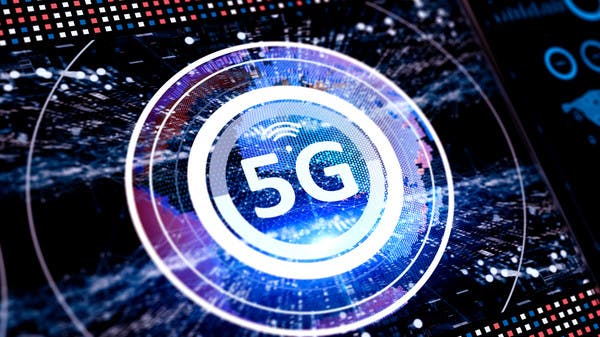 The communications expert, Khaled Al-Hajri, said in an interview with Al-Arabiya channel, that the fear of possible interference between aircraft devices and the fifth generation networks in America is justified.

He added that there are many solutions that can be resorted to to overcome this problem, but they have a cost to companies.

“The fifth generation networks operate in about 45 countries around the world and there is no problem in them, and the problem is only in the area around the airport, and among the solutions is changing the frequency, and changing the filters in the networks near the airport with stronger, high-quality ones for air frequencies.”

Al-Hajri pointed out that all solutions have a financial cost and the discussion is between the telecommunications giants in America and the aircraft companies, but solutions are possible, including keeping the networks 2 miles or 3 kilometers away from the planes.

US mobile networks AT&T and Verizon have agreed to delay the expansion of 5G service at some airports.

The service was due to start operating in more places on Wednesday after two previous delays.

But 10 leading American airlines say that new technology may cause thousands of flights to be delayed, according to “BBC” and seen by “Al Arabiya.net”.