The crowd leaves in droves; BJP’s ‘vacancy’ in UP – with Sarabjit Pawar 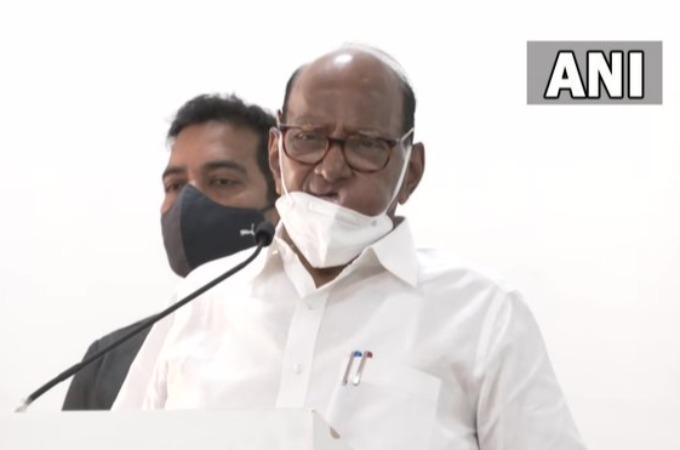 New Delhi: The BJP has suffered a major setback in Uttar Pradesh and the party is on the verge of embracing a major defeat, the Nationalist Congress Party leader said Sarath Pawar Said.

Uttar Pradesh is scheduled to go to the polls in seven phases. The polls, which begin on February 10, run until March 7. Meanwhile, Swami Prasad Maurya, the state’s most important leader of the Other Backward Classes community, has quit the BJP.

President of the Nationalist Congress Sarath Pawar It said:

“The BJP has suffered a major setback in Uttar Pradesh. That party is going to embrace great defeat. The symptoms are beginning to show. Not a day goes by that the minister and MLAs from the BJP do not leave the party.