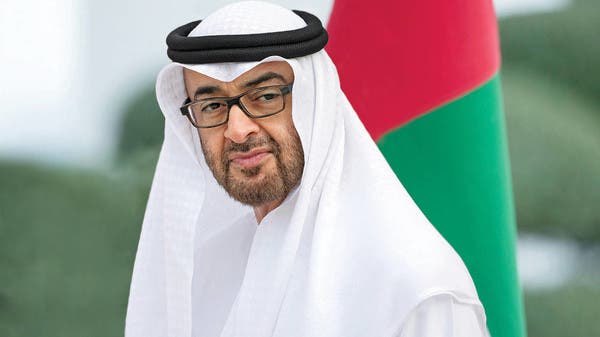 Sheikh Mohamed bin Zayed Al Nahyan, Crown Prince of Abu Dhabi and Deputy Supreme Commander of the Armed Forces, discussed with Rashad Al-Alimi, Chairman of the Yemeni Presidential Leadership Council, various aspects of relations between the two countries and a number of regional and international issues of common concern.

He congratulated the Crown Prince of Abu Dhabi Al Alimi for assuming the leadership of Yemen, wishing him success in serving his country and its people, overcoming the difficult circumstances it is going through, and moving towards stability and peace, according to the Emirates News Agency, WAM, on Saturday.

He also stressed, during the meeting, the UAE’s support for the Yemeni Presidential Leadership Council, to carry out its national responsibilities towards Yemen’s stability and security and to achieve the aspirations of its people for development and development.

He also said that the UAE will spare no effort in providing all possible support to Yemen at all levels, stressing the strong brotherly and historical relations that unite the two brotherly countries.

For his part, Al Alimi expressed his thanks and appreciation to Sheikh Mohamed bin Zayed for the warm reception and the UAE’s continuous support for the Yemeni people in various fields.

It is noteworthy that Rashad Al-Alimi arrived Friday in Abu Dhabi on an official visit that will last for several days.