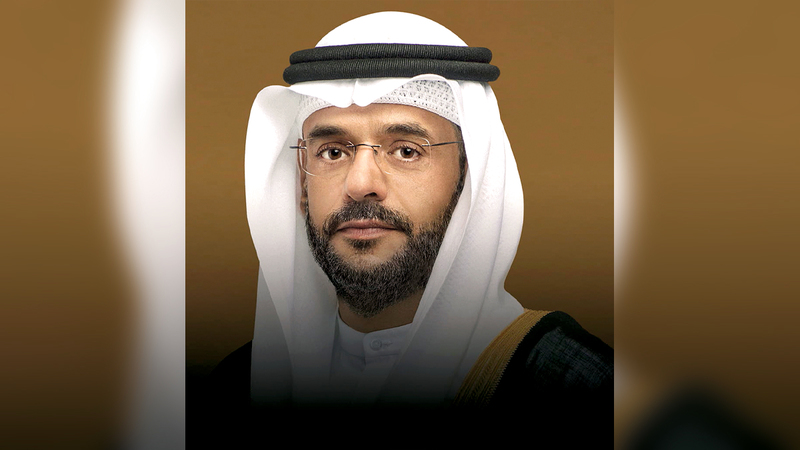 His Highness Sheikh Sultan bin Muhammad bin Sultan Al Qasimi, Crown Prince and Deputy Ruler of Sharjah, directed to raise the value of the budget for sports clubs in the Emirate of Sharjah, and to add 46 million and 658 thousand and 148 dirhams to the approved budget for the year 2023.

The Secretary-General of the Sharjah Media Council, Hassan Yaqoub Al Mansouri, announced the increase in the budget through the “Direct Line” program, which is broadcast on Sharjah Radio and Television.