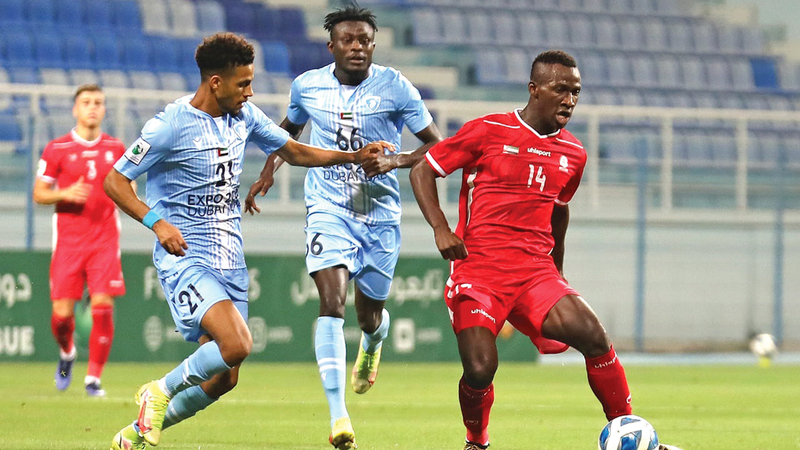 The amateur stadiums will witness at ten in the evening, the matches of the last round of the First Division, with the establishment of seven matches, the results of which will not change the identity of the two teams qualified to play in the next season of the ADNOC Professional League.

All matches will be held at the same time, as Hatta meets Dibba Al Fujairah in the latter’s stadium, and the match will witness the handing of Dibba Al Fujairah the championship shield and gold medals to its players, while Al Bataeh will host the Hamriya team in the historic ascension celebration of the first.

The tournament teams are looking to improve their positions at the conclusion of the tournament after 202 days of competition.