The cycling team prepares for the Gulf Championship in Spain 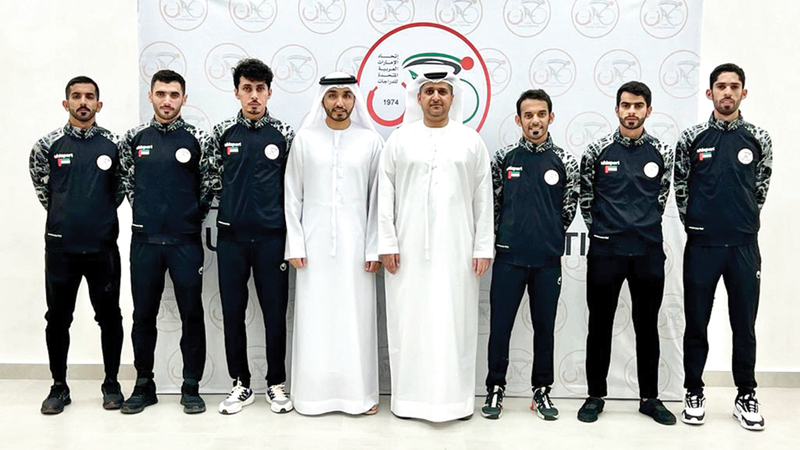 Bouaseba confirmed that the federation provided all means of support for the team, in order to compete strongly in the Gulf Games in Kuwait, in which the senior team will participate with six players (Youssef Mirza, Ahmed Al-Mansoori, Jaber Al-Mansoori, Khaled Mayouf, Saif Mayouf, Walid Al-Naqbi).