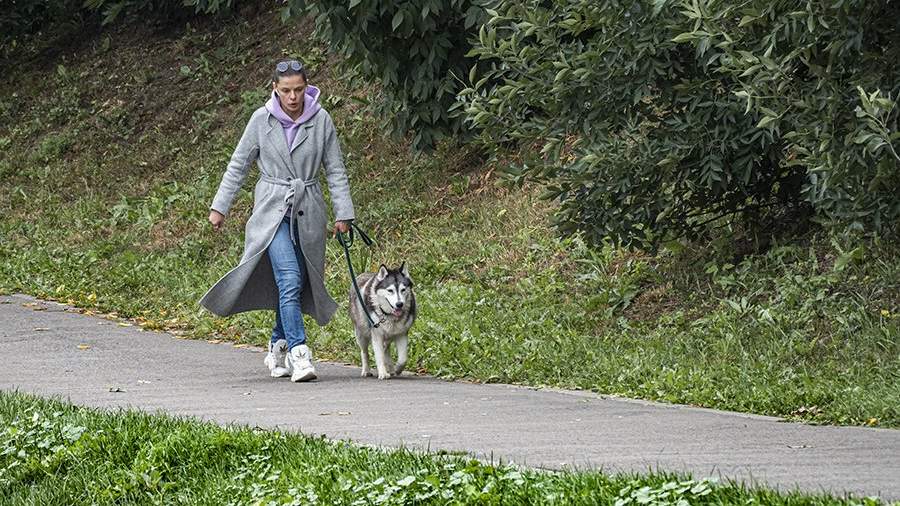 Dog owners need to socialize their pet from an early age so that he can live comfortably in the rhythm of the city. This was announced on September 10 by the President of the Russian Cynological Federation (RKF) Vladimir Golubev.

According to him, any dog ​​needs a good upbringing, but also do not forget about its comfort and safety.

“Your pet should be a reliable, calm companion that is comfortable to be around even for those who do not have animals. To do this, from early childhood, you should socialize your pet and devote enough time to it, ”Golubev told RIA Novosti.

In particular, he advised to introduce the pet to the outside world – the noise from passing cars, passers-by, and other animals. This is necessary so that the dog is not afraid of new places and crowds of people. It is also worth training endurance – the dog should not bark and climb to people – and teach various commands.

“As soon as a dog appears in the house, start training with it. The dog must clearly know and follow the command “Fu!” and “Give it back!”. The first team will help prevent food from rising, and the second will help pick it up if the dog suddenly picks up something, ”the dog handler explained.

Another useful command is Near. Her dog needs to know for a safe walk and travel in public transport. Golubev recommends giving this command by slightly pulling the leash behind you and praising the animal for its execution.

The cynologist called the command “Come to me” especially important. Thanks to it, you can control any movement of the dog and, in case of a dangerous situation, call to you. A properly trained animal will respond to this command even if it is addicted to something else.

Also, from an early age, the pet must be accustomed to ammunition. It is worth doing this gradually and persistently, but not forgetting about the encouragement, the expert pointed out. At the same time, the muzzle should not be tight, and its size should allow the dog to feel free.

Earlier, in August, the Russian Cynological Federation talked about the most dangerous accessories for dogs. Among them are electric collars and toys made of foamed polyvinyl chloride. Cynologists also advised to be more careful when choosing clothes for pets and pay attention to small details – decorations.